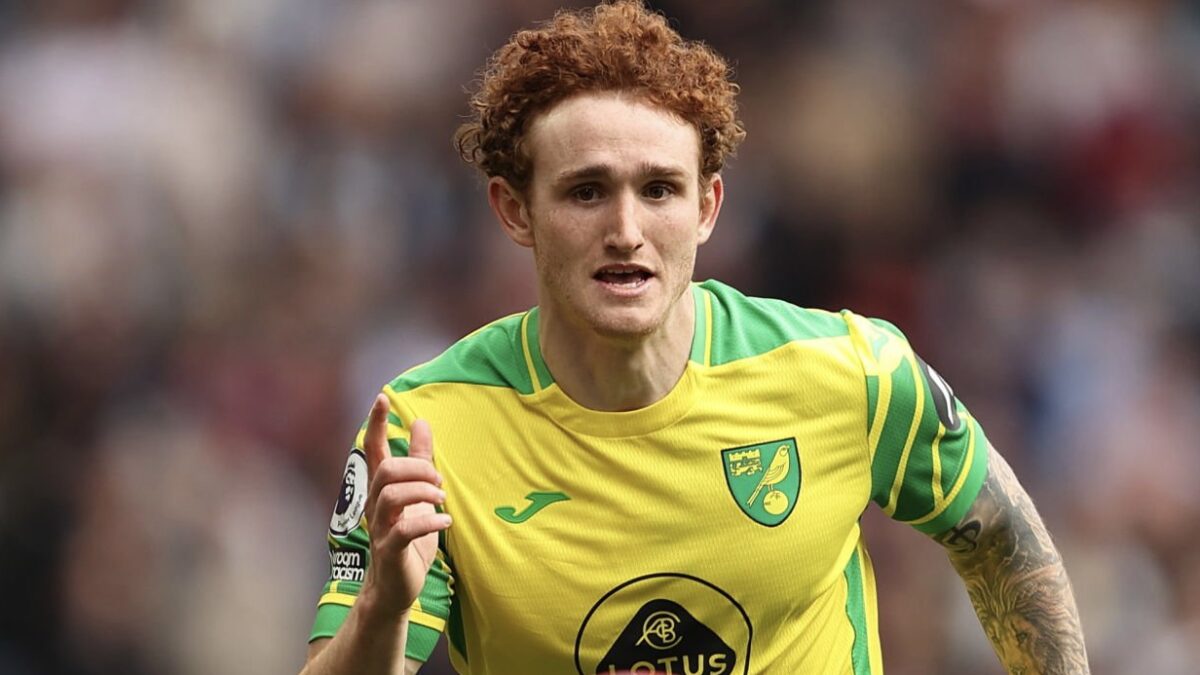 Josh Sargent has endured a frustrating few months with Norwich City due to injury and now won’t get the chance to end his season on a positive note.

Sargent has been ruled out for the remainder of the league season, Norwich City manager Dean Smith confirmed Friday. The U.S. men’s national team forward re-aggravated an ankle injury in an April 30 defeat to Aston Villa, a result which officially relegated the Canaries to the EFL Championship for next season.

“No surgery is needed for Josh,” Smith said Friday. “It will just be a rest period. He trained fully on Friday [befofre the Aston Villa match] and was fine. He just aggravated it in his first movements during the game, but we all feel that is was worth the risk, as does Sarge.”

The 22-year-old missed one month due an ankle injury and despite returning to the field last weekend, only stayed on the field for 14 minutes before being replaced at Villa Park.

Sargent made the move from German club Werder Bremen in August 2021, scoring two goals and registering one assist in 25 league appearances for Norwich City this season. He showed positive moments at times of the season, finding success as a winger in Smith’s offensive setup.

A new spell on the sidelines could hamper Sargent’s chances of getting back into the USMNT squad for a busy June schedule. Gregg Berhalter’s side faces Morocco and Uruguay in a pair of friendlies before taking on Grenada and El Salvador in Concacaf Nations League play.

Sargent has earned 19 caps for the USMNT to date, scoring five goals, but hasn’t played since the September window of World Cup Qualifying.