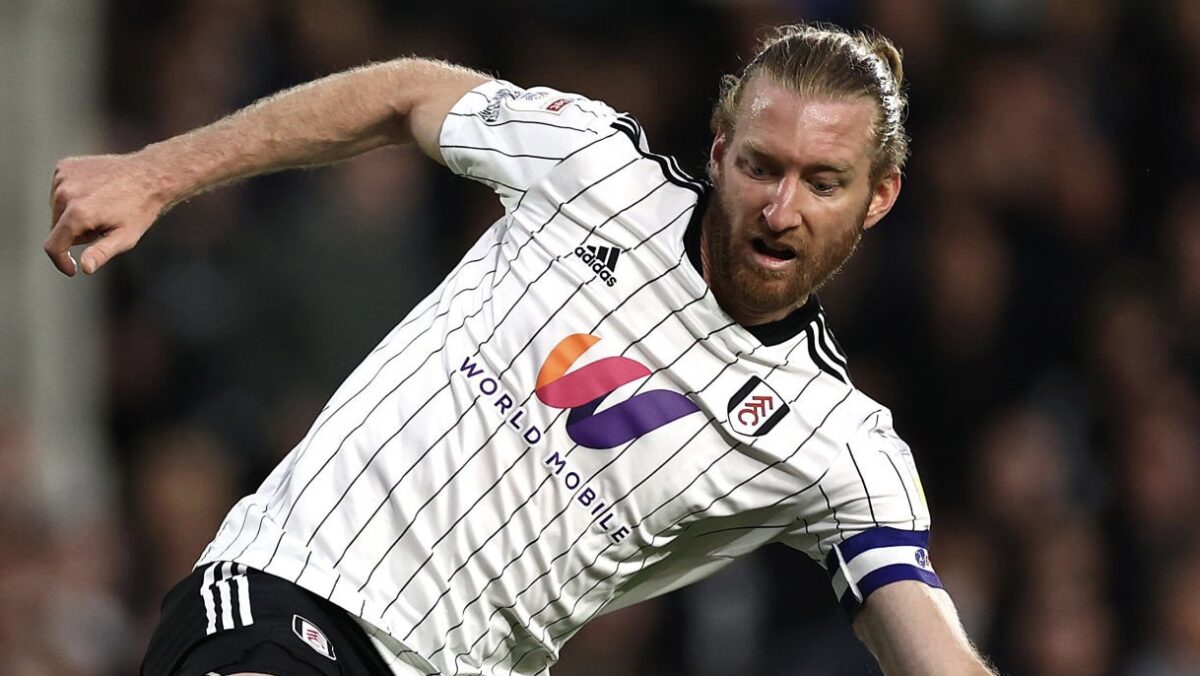 Tim Ream was monumental in Fulham’s return to the English Premier League and now the veteran centerback will hope to keep the London-club in the top-flight for a lengthy stay.

Ream signed a new contract on Monday, keeping him in the first team plans through June 2023, Fulham announced. He joins fellow teammate Neeskens Kebano in signing a new contract after playing a key role in the club’s title-winning promotion from the EFL Championship.

“Tim Ream and Neeskens Kebano have been instrumental in our promotion this season, playing every game they’ve been involved in with passion and professionalism,” Fulham owner Tony Khan said.

“We have exercised the option to extend both of their contracts for a further year, and we are all happy that they will be part of the squad next season. Come on Fulham.”

Ream helped Fulham finish top of the Championship table this season, starting in all 46 league matches under Marco Silva. The 34-year-old scored one goal and registered two assists, while leading a Fulham backline that conceded the second-fewest goals in the Championship (43 in 46 matches).

Ream registered the 10th-most minutes played out of all Championship players (4,070) and also led the league in +/- when on the field with a +61.

The Missouri native has been a consistent performer for Fulham since his arrival at the club in 2015. Ream has totaled 256 appearances for Fulham across all competitions, playing a key role in its promotions in three of the last six seasons.

Ream has also brought leadership to the USMNT, totaling 46 caps since debuting for the senior team in 2009. He’s scored one goal and was a part of the Nations League-winning squad in 2021 that defeated Mexico 3-2 in the tournament final.

Fulham will now head into the summer break before preparing for a tough campaign in the Premier League starting this August.