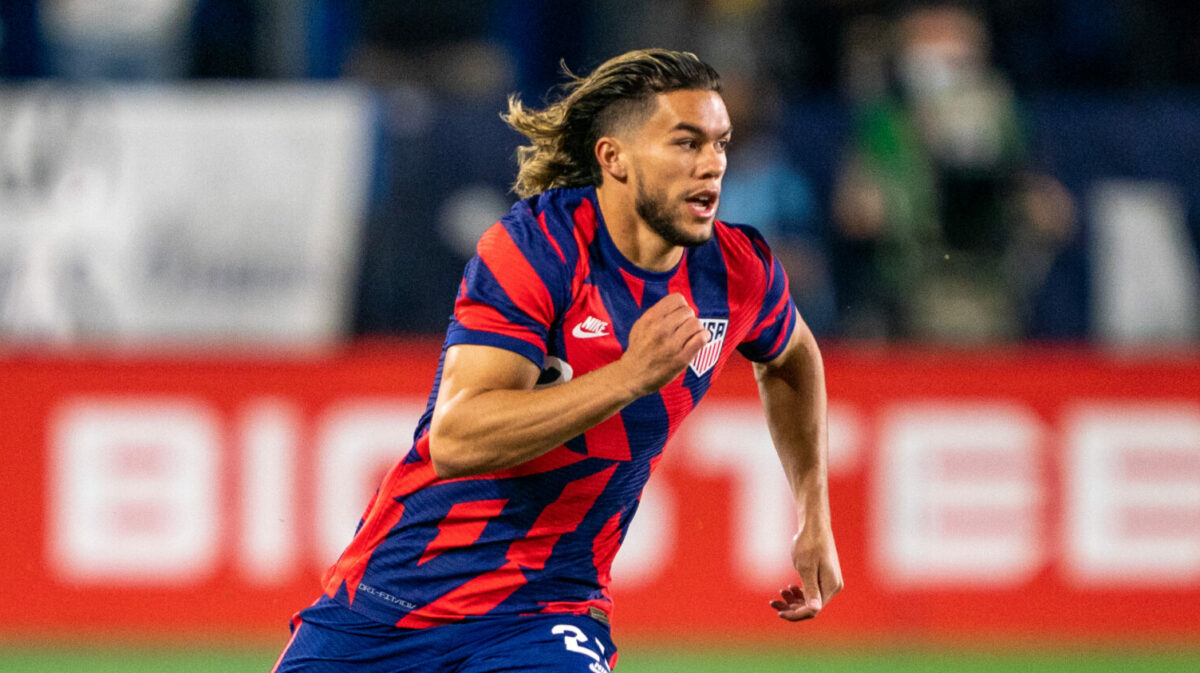 The U.S. Under-20 men’s national team is only one week away from kicking off play at the 2022 Concacaf U-20 Championship in Honduras and new head coach Mikey Varas now has his final roster for the tournament.

Cade Cowell, Caden Clark, Quinn Sullivan, and Obed Vargas headline the 20-player roster for this summer’s tournament, which will kick off on June 18. Vargas will join the team following the three-match group stage while Alexander Borto, Jaziel Orozco, Jackson Hopkins and Tarun Karumanchi will train with the team before departing ahead of the group stage.

Both Clark and Cowell have previous experience with Gregg Berhalter’s senior national team, with Cowell making his senior debut in December 2021. Alejandro Alvarado Jr. is the lone player receiving his first USMNT U-20 call-up while every other player on the roster has featured in at least one training camp since November 2021.

The Concacaf U-20 Championship will serve as qualification into the 2023 FIFA U-20 World Cup and the 2024 Summer Olympics. This tournament will be Varas’ first as head coach of the USMNT U-20’s and the first competitive action for many of the players in the squad.

Here is a closer look at the USMNT U-20 roster: