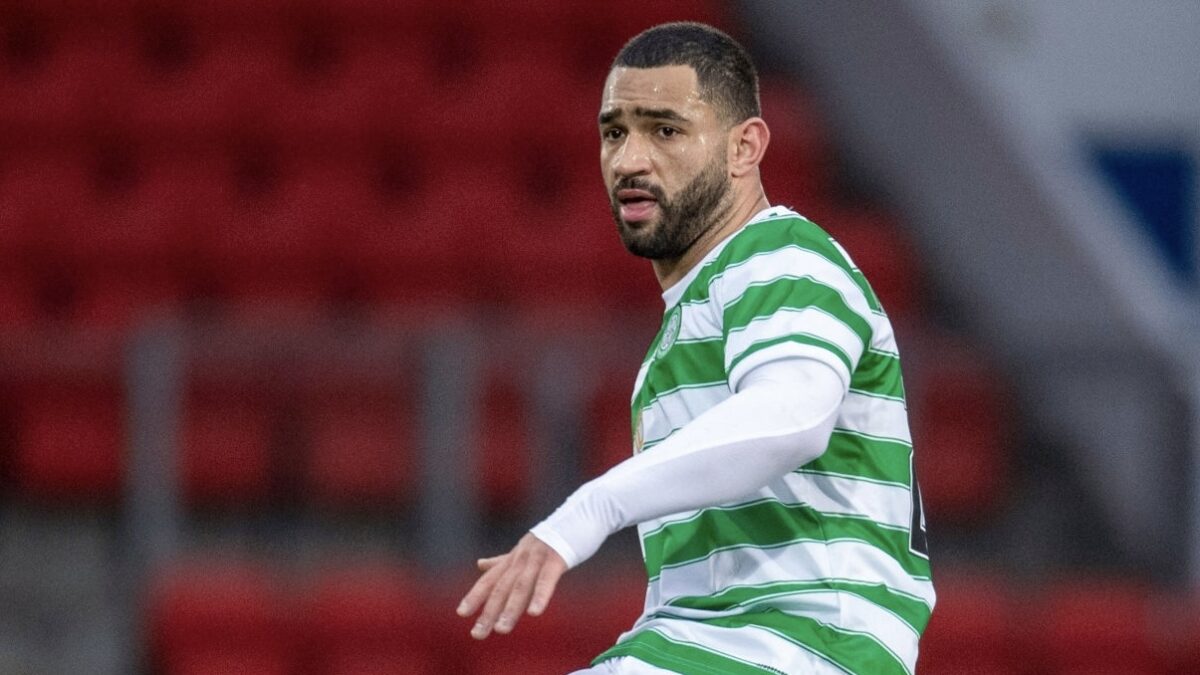 Cameron Carter-Vickers enjoyed a career-best season on loan with Scottish Premiership winners Celtic and now the American centerback is set to have a permanent role within the club going forward.

Carter-Vickers has joined Celtic on a permanent transfer, both Celtic and Tottenham announced on Friday. The transfer will cost Celtic an initial fee of just over $7 million, with add-ons that could take the total cost of the transfer to a $12 million, a source with knowledge of the deal confirmed to SBI.

The U.S. men’s national team defender was linked with a return to Glasgow this summer and now returns to Ange Posteglocou’s squad ahead of the 2022-23 campaign after signing a four-year contract.

“I am so pleased to complete my move to Celtic and I really could not be happier,” Carter-Vickers said in a club interview. “I have loved every minute of my time at Celtic so far and I really wanted to be part of the club’s future.

“We have a fantastic group of players at the club, we have a really good spirit and atmosphere among us and we all worked so hard together to deliver the league and League Cup success last season,” Carter-Vickers added.

Carter-Vickers enjoyed a stellar season at Celtic Park, earning Team of the Season honors in the Premiership and lifting both the league title and the Scottish League Cup trophy. The 24-year-old logged 45 combined appearances for Celtic this season, scoring four goals and registering one assist.

Carter-Vickers struggled to earn a spot while at Tottenham, making only five senior appearances for the English Premier League club since debuting in January 2017.

The English-born defender has since returned to the USMNT squad this summer, his first involvement under head coach Gregg Berhalter since June 2019. Carter-Vickers played 45 minutes off of the bench in the USMNT’s 3-0 friendly victory over Morocco on June 1.