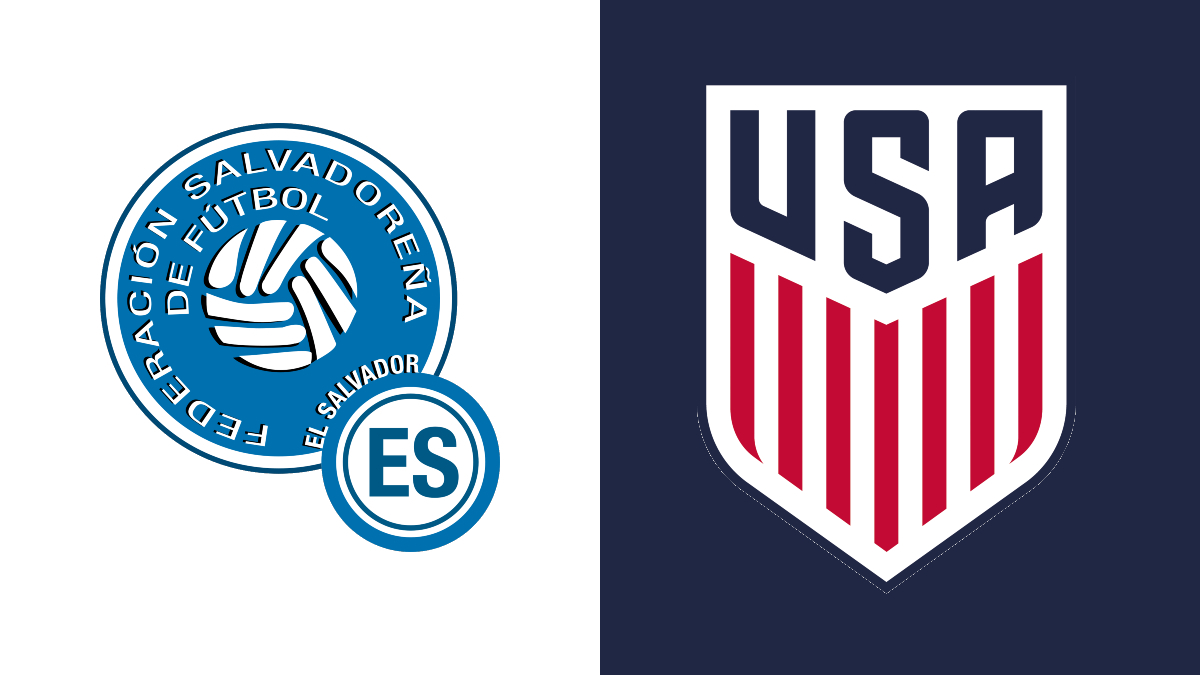 The U.S. men’s national team takes on El Salvador in San Salvador tonight with a chance to take charge of their Concacaf Nations League group and move a step toward defending their title (10 p.m., FS1).

The Americans have posted an undefeated June so far, winning twice and drawing once while not allowing a single goal, but Tuesday’s trip to Estadio Cuscatlan could be the toughest test of the month as the USMNT looks to improve its form on the road.

Here is the starting lineup Gregg Berhalter is deploying to earn a win in El Salvador:

Walker Zimmerman is out with an injury while Brenden Aaronson starts in place of Weston McKennie, who is still working his way back to full fitness.

Cameron Carter-Vicker is starting in Zimmerman’s place and is coming off an impressive performance against Grenada. El Salvador will present a more difficult challenge for the Celtic centerback, but it will give him a chance to strengthen his case for a place on the USMNT World Cup squad.

El Salvador currently sits in first place in the three-team group after taking four points from two matches against Grenada, though its 2-2 draw in Grenada will make it difficult for Hugo Perez’s squad to upset the USMNT.

A win tonight is a must for El Salvador though, and the Central Americans will be taking on an American squad that will be looking to make up for the lackluster showing they posted the last time they visited San Salvador last September in the World Cup qualifying opener.

SBI will be providing live updates on the action throughout the night in the comments section below so feel free to follow along, and you can also share your own thoughts and opinions as well.