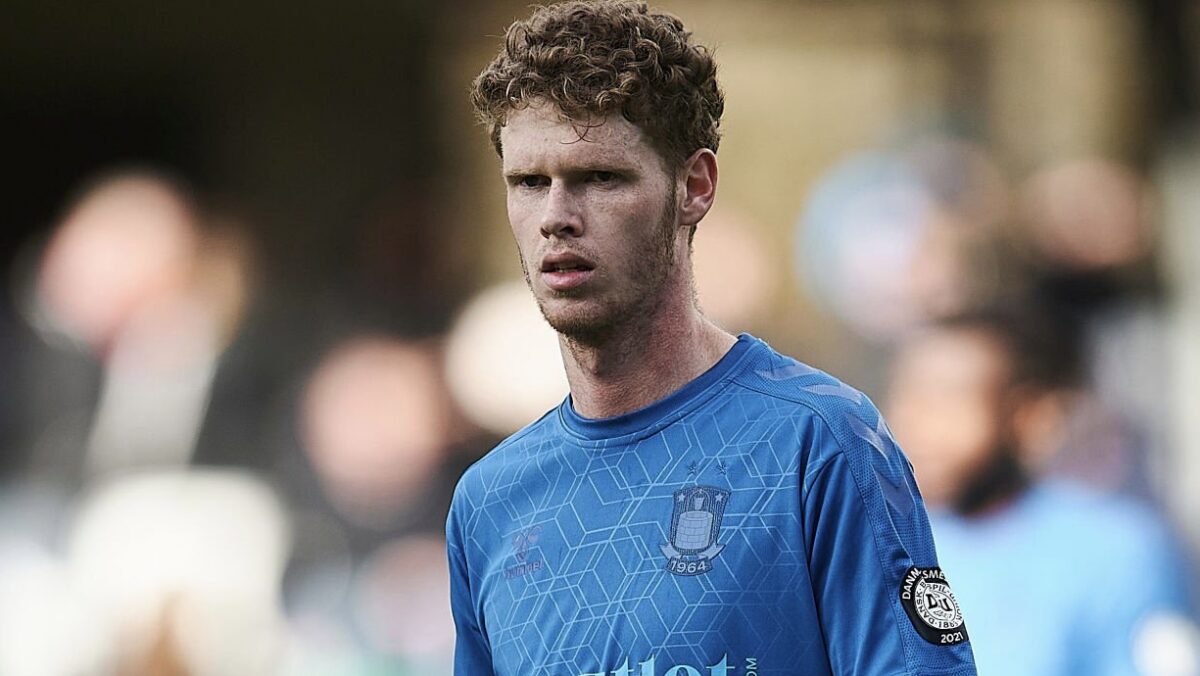 Brondby is 1-1-1 in its first three competitive matches of the new season, most recently losing 3-1 to Nordsjaelland in Superliagen action. Cappis logged 81 minutes in last week’s first leg in Poland, before playing a substitute role over the weekend. The 22-year-old remains a key piece in Brondby’s squad once again this season and could be relied on to start as the Danish club aims to keep its European hopes alive. Brondby will host Pogon Szczecin before a two-match road trip in league action against Silkeborg and FC Kobenhaven respectively.