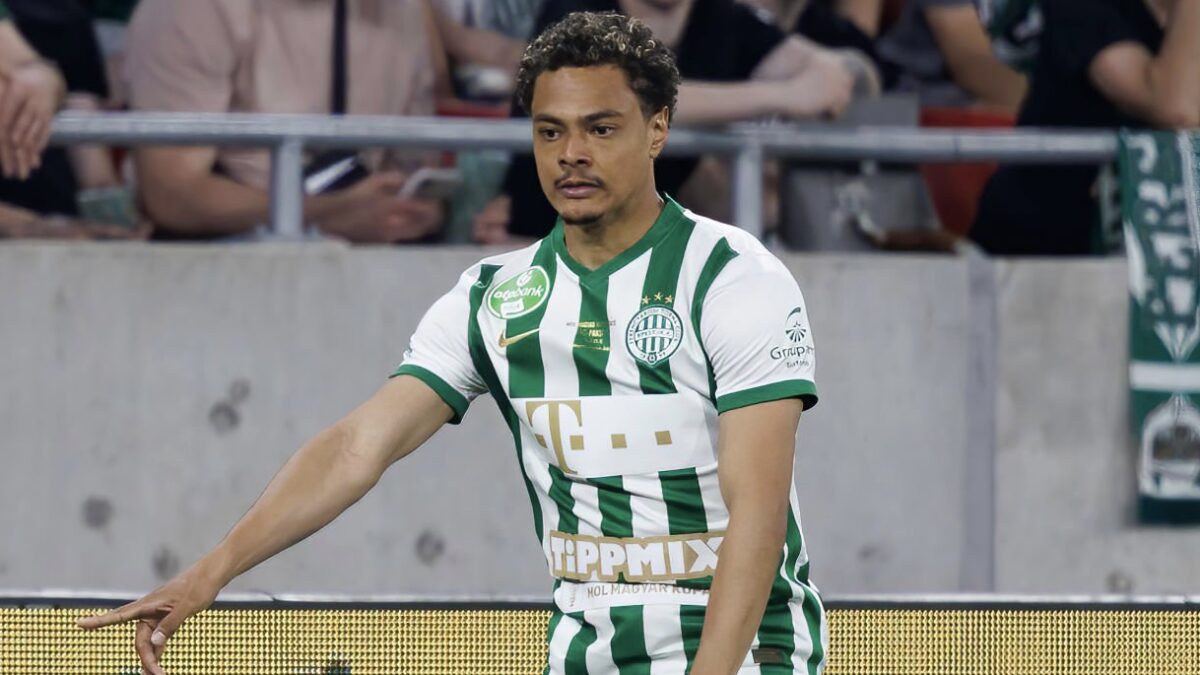 Wingo and Ferencvaros brushed aside Kazakhstani side Tobol Kostanay by a 5-1 aggregate in the previous round and will now host Slovakian club Slovan Bratislava in Wednesday’s first leg. Wingo logged 90 minutes in last week’s 5-1 second leg victory, in what was his first start since May 14 in league action. The 26-year-old defender has totaled 55 appearances for the Hungarian champions since arriving from Molde in 2020 and will continue his quest for a first-ever involvement in the UCL group stage.

Also in Europe, Christian Cappis and Brondby kick off their involvement in UEFA Conference League qualifying while Sam Vines and Joe Efford will also be in action.

In Argentina, Joel and Alan Sonora continue their league seasons with Velez Sarsfield and Independiente respectively.