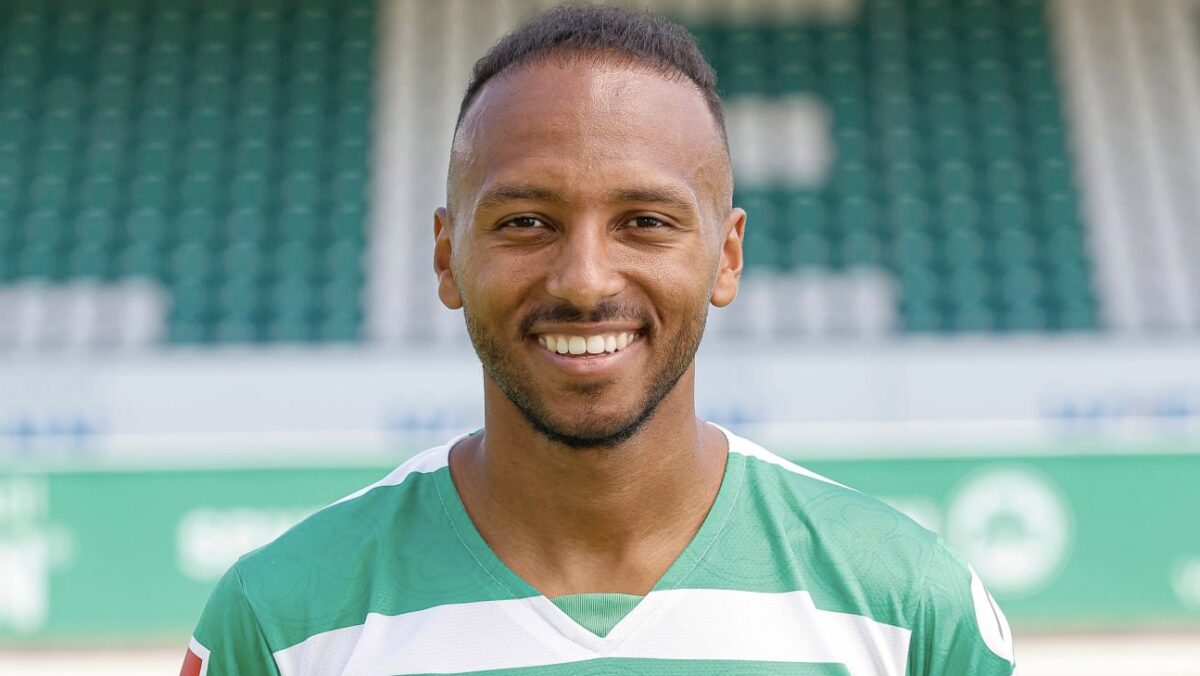 Greuther Furth endured a frustrating Bundesliga campaign last season and with the club seeking a quick bounce-back to the top flight, Julian Green will hope to get back to his best in Marc Schneider’s squad.

Green and Greuther Furth kick off their 2. Bundesliga schedule on Saturday against fellow promotion chasers Holstein Kiel. The 27-year-old logged 24 league appearances in Furth’s relegation last season, but failed to find the back of the net under former manager Stefan Leitl. The American midfielder enjoyed a career-best season back in 2020-21, netting nine goals in Furth’s promotion campaign and with the club needing Green to contribute in the final third, a strong start would benefit the player and club mutually this summer.

Also in Germany, George Bello and Arminia Bielefeld begin their quest for promotion while Terrence Boyd and Kaiserslautern make their return to the second division.