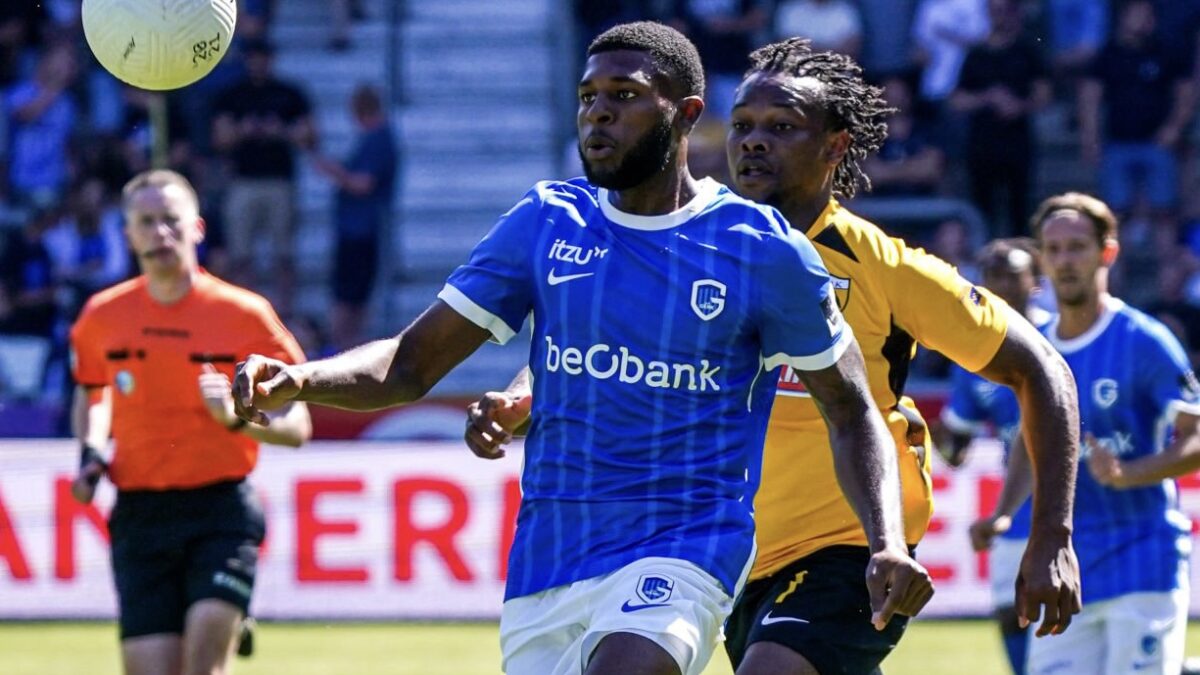 The Belgian Pro League season kicks off on Sunday with a pair of U.S. men’s national team defenders aiming to start their campaigns off in style.

Mark McKenzie and Owen Otasowie will square off as Genk visits Club Brugge in the headlining clash of the weekend. McKenzie registered 25 appearances for Genk last season, featuring not only in league action, but also in the UEFA Europa League. The 23-year-old will push to remain a starter in Wouter Vrancken’s squad this season, especially ahead of the 2022 FIFA World Cup in Qatar.

Otasowie got the starting nod in Club Brugge’s 1-0 triumph last weekend over Gent in the Belgian Super Cup. The 21-year-old Otasowie looks focused ahead of a big campaign in his club career after failing to play any type of role in Club Brugge’s squad last season. Otasowie has shifted to a centerback role in preseason and could earn himself more consistent playing time with the position change in Carl Hoefkens’ squad.

In Germany, Julian Green and Timothy Tillman will try and score for their second-straight match as Greuther Furth visits Nuremberg.

In Scotland, Christian Ramirez and Dante Polvara face off against Raith Rovers in League Cup action.

In Norway, Sam Rogers and Kobe Hernandez-Foster will push for starts in Eliteserien play.