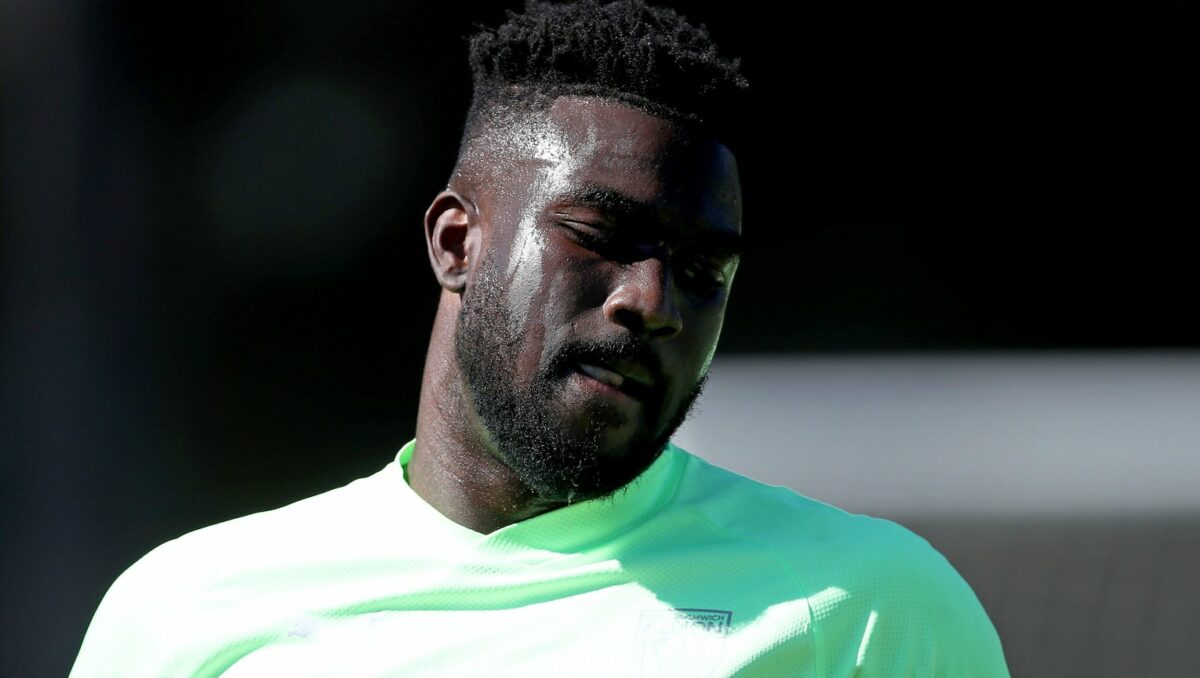 Daryl Dike’s short time with English Football League Championship side West Bromwich Albion hasn’t gone as planned, but the American striker is preparing for a new chance to impress in Steve Bruce’s squad this season.

Dike has begun training camp with the Baggies in Portugal ahead of the 2022-23 EFL Championship season, a new chance for the club to push for promotion back to the English Premier League. After arriving at West Brom in January following his permanent transfer from Orlando City, Dike only made two appearances before suffering a knee injury that ended his season.

Now with Dike fully fit and ready to go for his first full season in England, the 22-year-old is hungry to play a key role beginning this August.

“I think not playing football for a very long time is something that has fueled my hunger, fueled my desire,” Dike said in a club interview. “Mentally, I’m a competitor, I love to play all the time, I enjoy playing. To sit on the sidelines and watch every single game, itching to play, knowing that I’m so close to be able to play is one thing, and of course you always want to help them, help the squad, help the guys.

“Being able to see how hard they’re working and training, see what they’re doing on the pitch and stuff like that – I want to contribute, I want to help, I want to do something that you desire,” Dike added. “So now being put in a position to do that is something that I’m so happy and thankful for.”

Dike impressed during his first spell in England, scoring nine goals in 19 appearances for then-Championship side Barnsley during the second half of the 2020-21 season. The U.S. men’s national team forward helped Valentin Ismael’s side reach the promotion playoffs that season before falling to AFC Bournemouth over two legs.

Dike also impressed with Orlando City, totaling 18 goals in 35 appearances for the club in league play, while also earning eight caps and scoring three goals with the USMNT. After several months on the sidelines, Dike was able to watch West Brom fade away in the promotion playoff race and eventually finish 10th on 67 points.

West Brom retains veteran forwards Callum Robinson, Kenneth Zohore, and Karlan Grant heading into the new campaign, but the addition of a healthy Dike should add a spark to the Baggies attack, especially with the striker eager to rebound from last season.

“Last year didn’t really go as well as I’d planned, but I think now, being able to go out there, being able to train and do what I’ve been sitting there waiting to do for months is a great feeling,” Dike said.

“It’s something that I’ve been waiting for, so I’m very happy to be here in pre-season and then of course, going into the season, being able to share the pitch with all the guys is something I’ve been looking forward to,” he added.