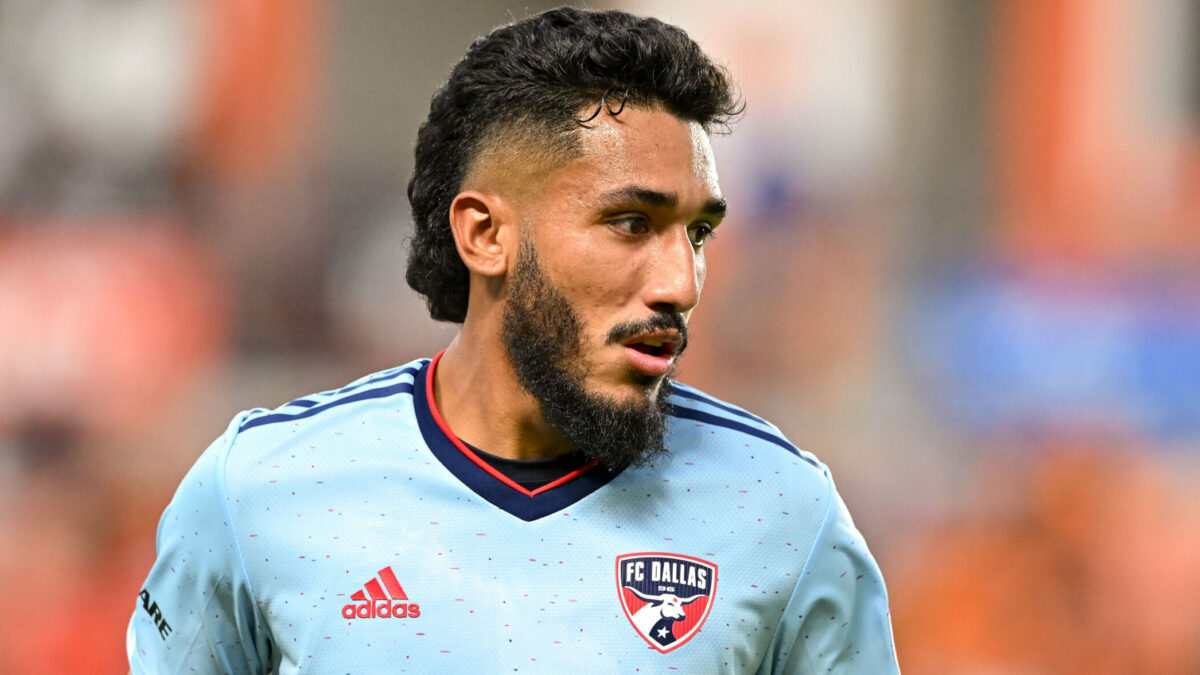 Valentin Castellanos, Jesus Ferreira, and Carlos Vela are among the top attacking players in MLS and all three will pair together this summer in the 2022 MLS All-Star Game.

The attacking trio were all named to the 26-player list for the MLS All-Star Game against the Liga MX All-Stars on August 10 at Allianz Field, with the league unveiling the selections on Tuesday. A total of seven players named to Adrian Heath’s roster currently represent the U.S. men’s national team with Ferreira, Paul Arriola, and Walker Zimmerman all playing key roles in World Cup Qualifying.

The squad is made up of players selected by voting from fans, media and players, players chosen specifically by Minnesota United head coach Heath — who is coaching the MLS All-Stars — and two selections by MLS commissioner Don Garber (Kamal Miller and Sean Johnson).

The 2021 MLS All-Stars defeated its Liga MX counterparts 3-2 in a penalty kick shootout at Banc of California Stadium in Los Angeles. The victory snapped a four-match losing streak for the MLS All-Stars.

Here is the full squad for the MLS All-Star Game: