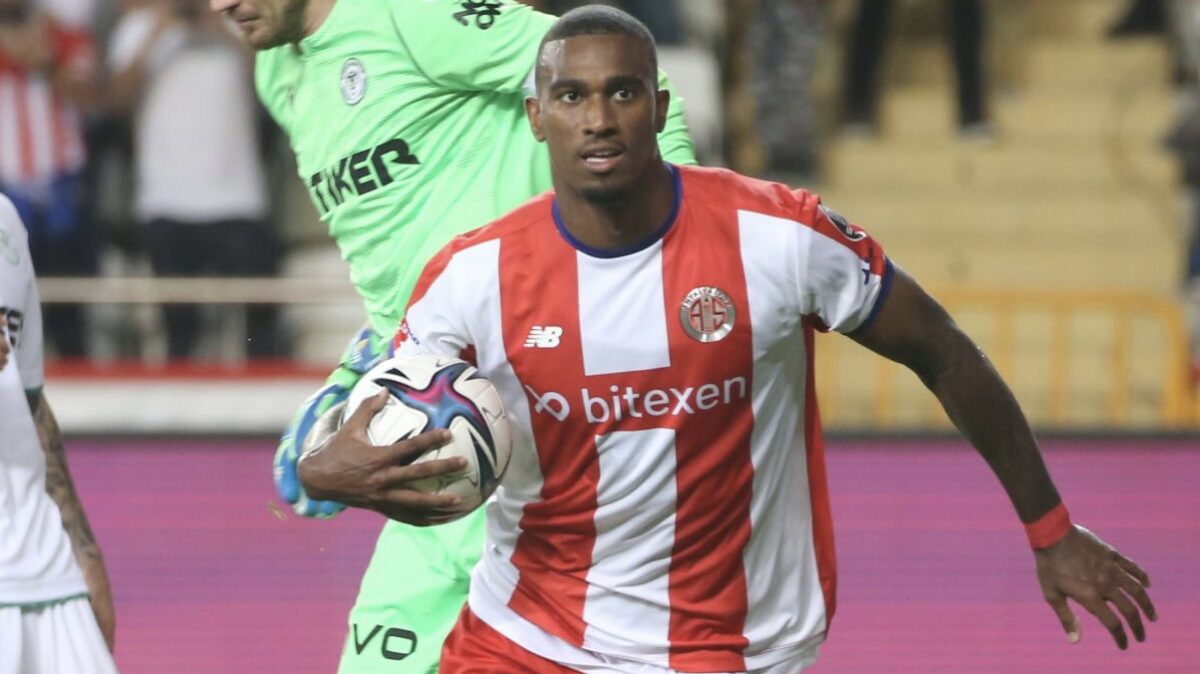 Haji Wright delivered an impressive loan spell with Turkish side Antalyaspor last season and after excelling for the club on loan, the American striker has officially transferred there.

The 24-year-old scored 14 goals and added two assists in 31 league appearances for Antalyaspor, helping the club finish seventh in league play. Wright’s strong second half of the season earned him a first-ever call up to the U.S. men’s national team in June.

Wright joined Sonderjyske in August 2020 and went on to score 13 goals in 37 combined appearances for the Danish club. Sonderjyske suffered relegation from the Danish Superliagen this past season, opening the door for Wright to seek a permanent exit from the club.

Wright debuted in a 3-0 friendly win over Morocco, scoring the third goal in that match. He also went on to appear in additional matches against Uruguay and El Salvador.

Antalyaspor’s league schedule begins on August 7 with a home date against Galatasaray.