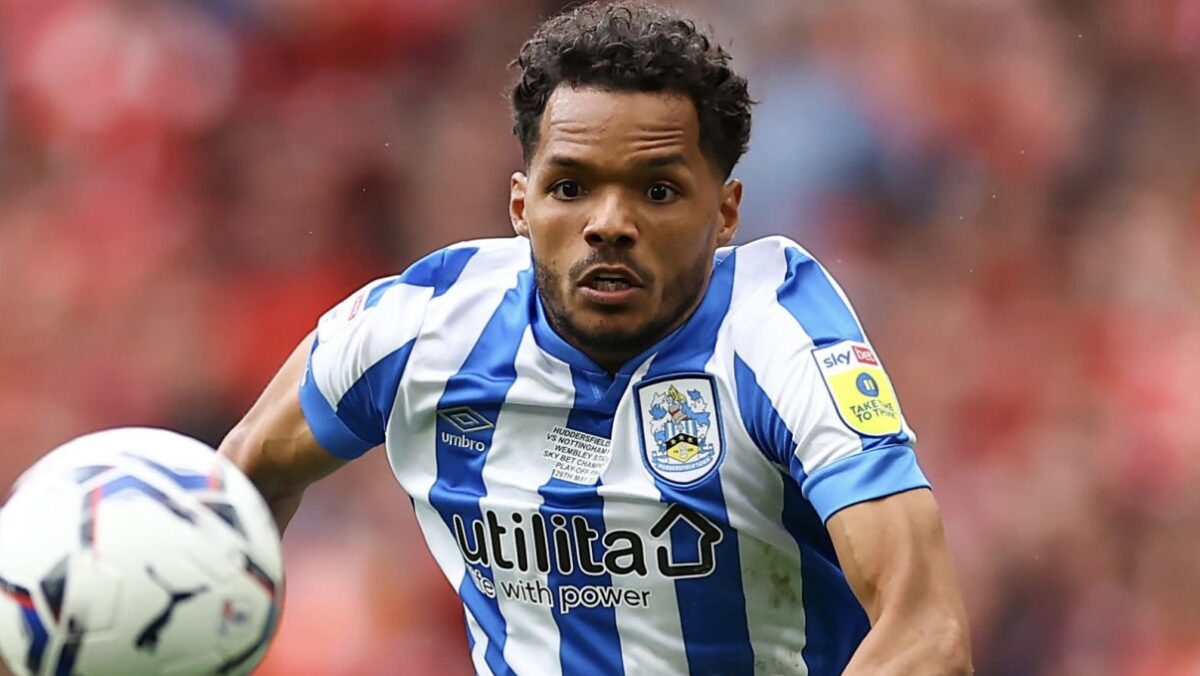 Duane Holmes and Huddersfield Town fell one victory short of earning promotion to the English Premier League last season, but the American midfielder and his Terrier teammates’ new quest of reaching the top flight is set to begin on Friday.

Huddersfield Town opens its English Football League Championship schedule on Friday at John Smith Stadium against Burnley, the first of 46 league matches for the Terriers this season. Danny Schofield replaced Carlos Corberan as manager this summer, giving Holmes a new leader to connect with for the next 10 months.

Holmes is in his third season back with Huddersfield Town following a permanent transfer from Derby County in 2020. The 27-year-old scored six goals in 45 combined appearances for Huddersfield Town last season, the second-most for Holmes in a single-season of his career.

Schofield’s appointment as permanent manager has brought a familiar face to Huddersfield Town this summer and the former 19-year professional player has high expectations for Holmes this season.

“I have a great relationship with Duane,” Schofield said about Holmes during Thursday’s press conference. “He’s an interesting character, very lively, he gets along with everyone in the building. He’s a really talented player, has real attacking qualities and I think can be a really important player in our squad this season.

“We always want players of Duane’s profile to contribute with assists and goals in particular, we can’t just rely on certain areas to be the only ones to score goals,” Schofield added. “We are hoping to get goals from everywhere on the field, whether that be the No. 8’s, No. 6’s, centerbacks from corner kicks.”

Holmes is closing in on 100 career appearances for Huddersfield Town, an achievement he is set to reach during the opening two months of the new season. His impressive 2018-19 campaign with Derby County helped Holmes earn his first two caps for the U.S. men’s national team, appearing in Gregg Berhalter’s squad prior to the 2019 Concacaf Gold Cup.

Holmes has been out of the USMNT picture since then, but remains an option in the growing pool of players ahead of the 2022 FIFA World Cup in Qatar. The departure of Daniel Sinani to Norwich City could create more opportunities for Holmes to feature in the heart of Schofield’s attack, lining up alongside last season’s leading-scorer Danny Ward and young talent Josh Koroma.

Huddersfield Town will need all the help it can get from Holmes and others to return as a challenger for promotion this season, and Friday’s opening match vs. Vincent Kompany’s Burnley will be a strong first test in a busy first-half schedule.