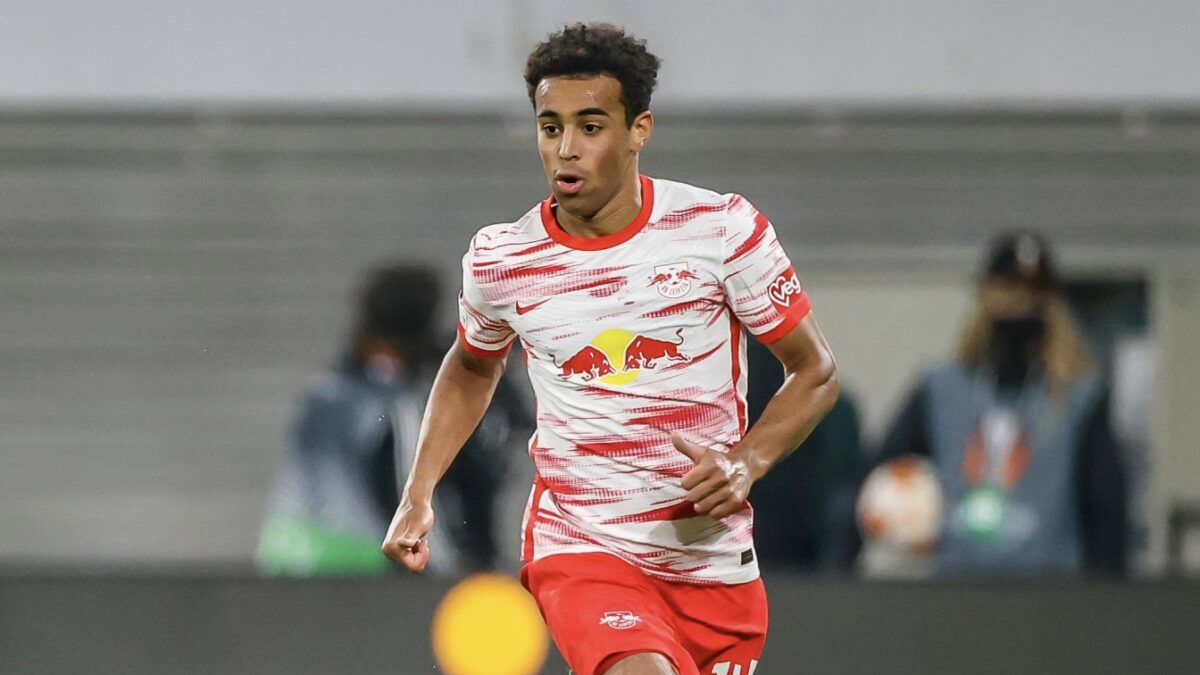 Leeds United continues its search for a replacement for Kalvin Phillips and the possibility of Tyler Adams replacing him at Elland Road has grown stronger amid word that RB Leipzig is open to letting the U.S. men’s national team midfielder leave.

RB Leipzig is open to loaning Adams out this upcoming season with Leeds United remaining interested in his services, The Athletic reported on Friday. Adams is linked with an exit from RB Leipzig, whether that is on loan or a permanent transfer.

Adams’ contract with RB Leipzig is set to run until June 2025, but the 23-year-old could be on the move as early as this summer. He would help fill the void left by Phillips, who joined Manchester City in June on a permanent transfer.

The former New York Red Bulls midfielder made 35 combined appearances for Domenico Tedesco’s squad last season, winning the German Cup and featuring in the UEFA Champions League. In total, Adams has made 101 appearances for the Bundesliga club since his arrival from MLS, scoring two goals and adding four assists.

A transfer to Elland Road would reunite Adams with former Red Bulls and RB Leipzig head coach Jesse Marsch. Marsch took over at Leeds United for Marcelo Bielsa in March and helped the Yorkshire club avoid relegation on the final day of the Premier League season.

Adams has remained a key player for the USMNT, starting eight of his 10 appearances in 2022.

RB Leipzig’s competitive schedule begins on July 30 with the German SuperCup against Bayern Munich while Leeds United faces Wolves in its Premier League opener on August 6.