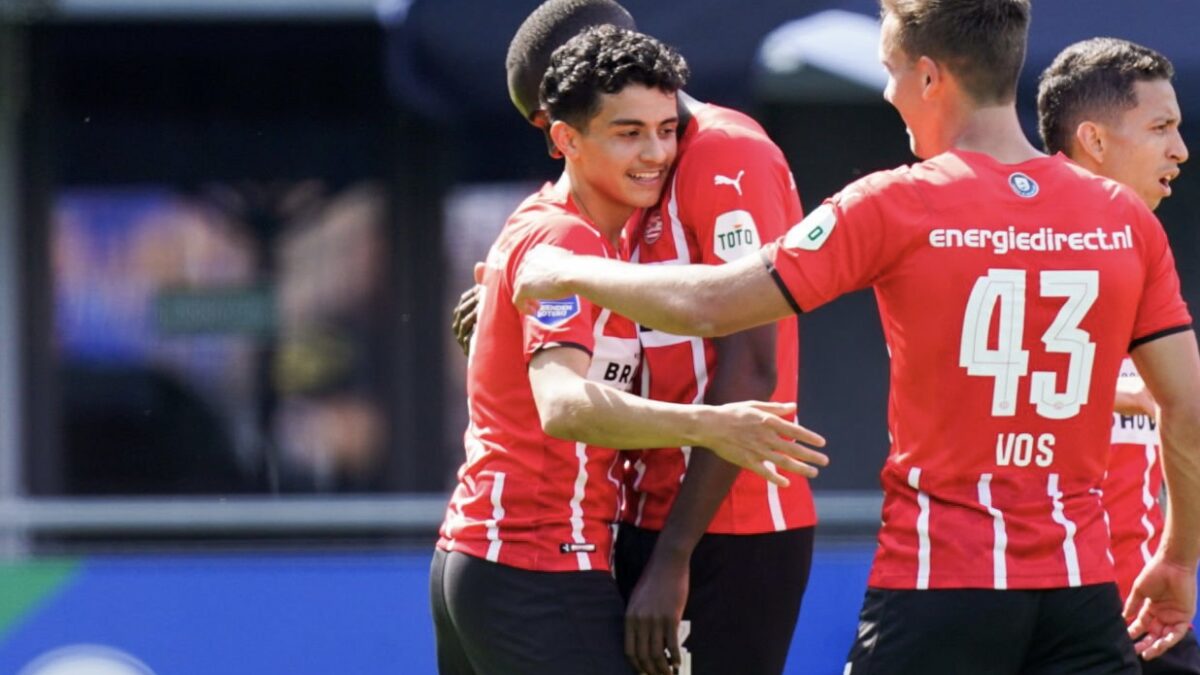 Now it looks more like Ledezma will need to make a move to earn regular minutes, and multiple clubs have emerged as potential loan destinations, with Dutch outlet ED reporting on Friday that Dutch side Vitesse Arnhem is interested, as are multiple German clubs.

German Bundesliga side Mainz was mentioned as also being interested, along with German second-division side Fortuna Dusseldorf.

A former product of the Real Salt Lake academy, Ledezma has earned one cap with the U.S. men’s national team. Ledezma debuted for the USMNT in a 6-2 friendly win over Panama in November 2020, registering two assists.

Ledezma is also eligible to represent Mexico, with reports emerging earlier this year claiming he was considering a change of association. Sources tell SBI that Ledezma has no plans on switching to Mexico, though the option is still there due to him not being cap-tied yet.

Vitesse Arnhem finished in sixth place last season, missing out on European qualification. Ledezma would be the first American to play for Vitesse since Matt Miazga enjoyed a successful two-season loan stint there, winning a Dutch Cup title in 2017.