Texas Derby headlines This Week’s Soccer on TV and Online 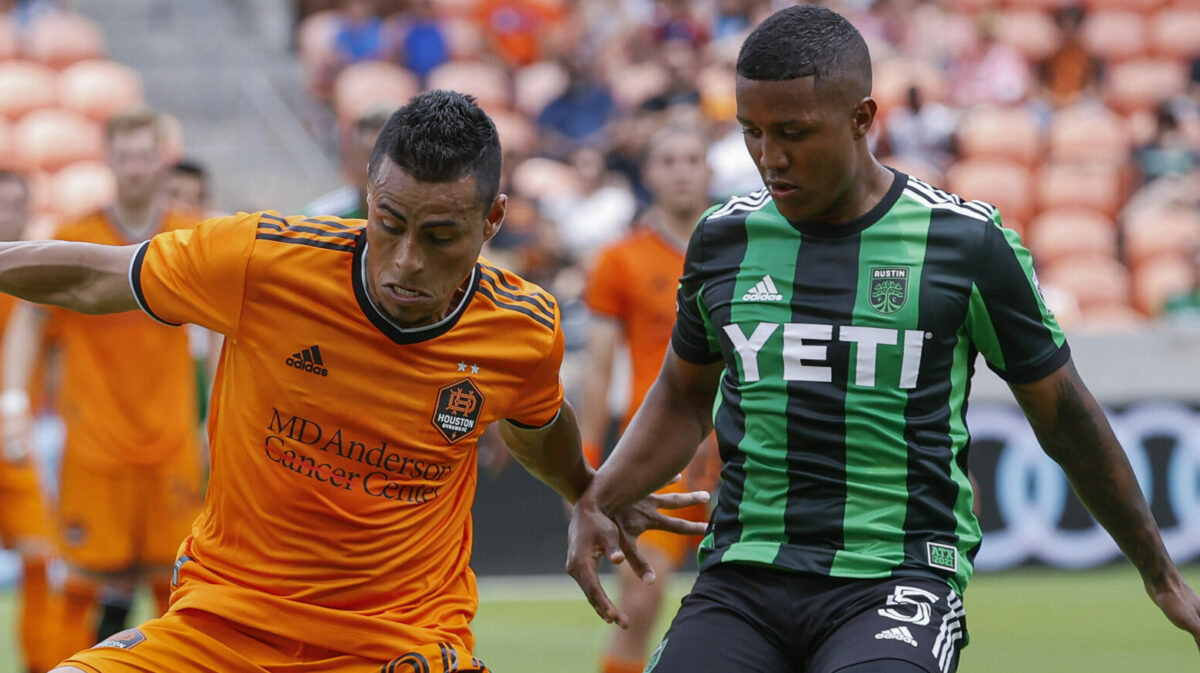 The busy MLS regular season schedule continues this week with a Texas Derby kicking off another midweek slate of matches.

Austin FC continues to fly high in the Western Conference this season, with Josh Wolff’s side currently sitting second in the standings. A 3-0 road win over Atlanta United was just the latest impressive performance from Austin FC this season and now it will prepare for a Tuesday showdown against the Houston Dynamo.

The Dynamo are in 11th place following a 2-2 Texas Derby draw with FC Dallas on Saturday, one that saw Teenage Hadebe equalize in the 101st minute. Austin FC defeated the Dynamo 2-1 at BBVA Compass Stadium back in April and will be aiming to pull a season sweep this week.

A Cali Clasico is also on the cards this week as the L.A. Galaxy host the San Jose Earthquakes on Wednesday. Only eight points separate the Galaxy and Earthquakes in the West standings and both will be aiming to kickstart a positive run of form over the next few weeks.