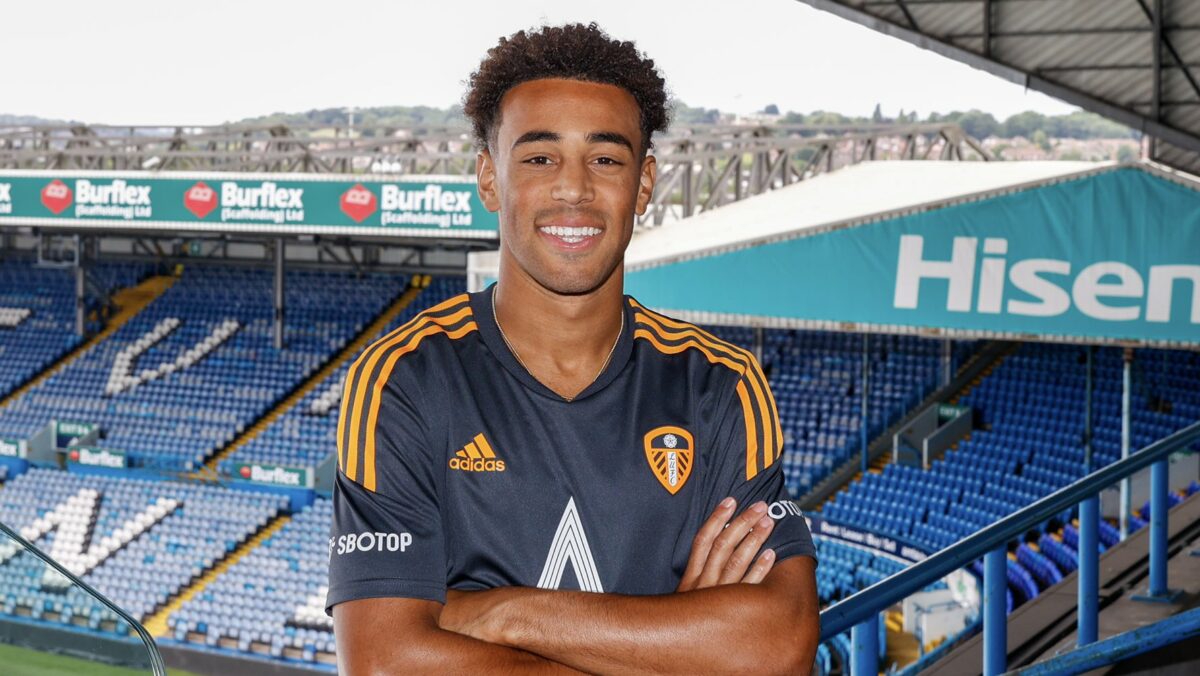 When Jesse Marsch helped Leeds United avoid relegation from the English Premier League it was clear he would have a major say in the molding of the squad going forward, so it should come as no surprise that one of his major moves involved reuniting with a top American player he knows all too well.

Leeds United has completed the transfer for U.S. men’s national team midfielder Tyler Adams, announcing the finalized move on Wednesday for a reported fee of $24 million.

Adams reunites with Marsch, who was his coach with the New York Red Bulls when he broke through with the first-team after making the move up from the Red Bulls academy to Red Bulls II on his way to being an MLS standout. Adams and Marsch reunited again at RB Leipzig, when Adams completed his transfer to the German Bundesliga side while Marsch was an assistant coach there before leaving to take over as manager of Red Bull Salzburg. Marsch eventually returned to RB Leipzig as head coach for the 2021-2022 season, but was fired during the season after the team endured a difficult start to the season.

Adams played 37 matches in all competitions for RB Leipzig in last season, including 20 starts, but it became clear later in the season that he was expendable, with manager Domenico Tedesco having Konrad Laimer and Kevin Kampl as preferred central midfield options.

USMNT have plenty of reason to be excited, especially with the possibility of Adams and Aaronson being partnered together in central midfield.

What do you think of Adams move to Leeds? See him thriving in the Premier League?