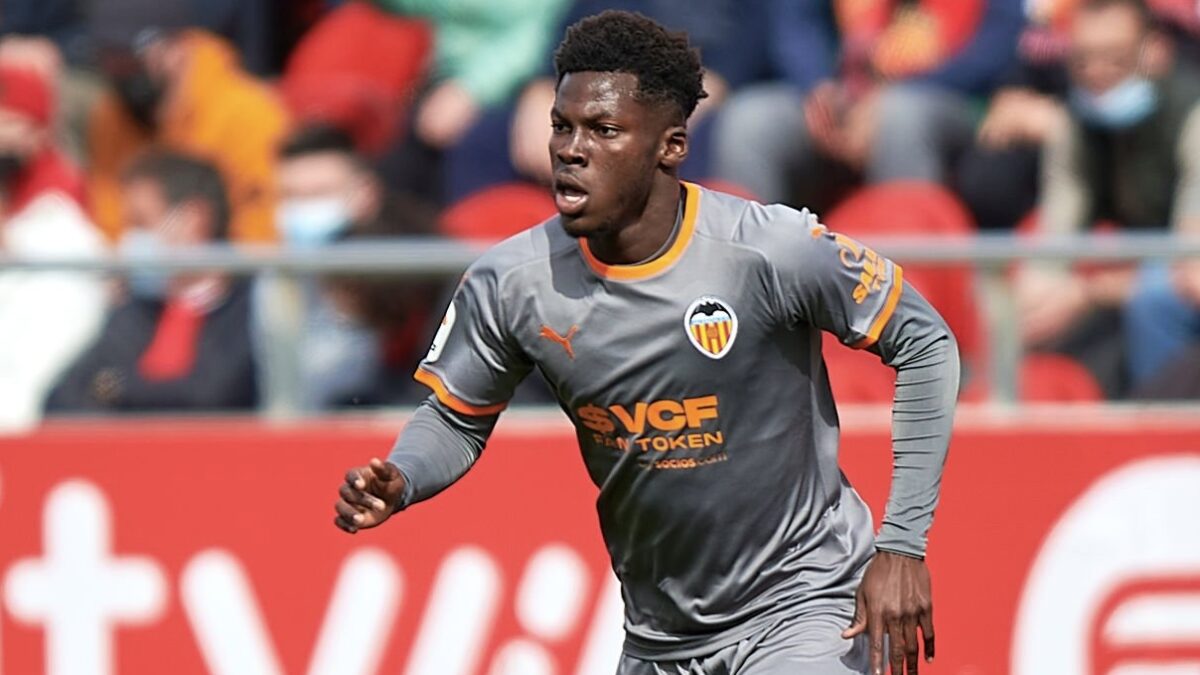 Yunus Musah’s versatility has made him a key part of the U.S. men’s national team and now the American midfielder is aiming for a major step forward at club level this coming La Liga season.

Musah is set to feature under a new manager at Valencia with Gennaro Gattuso taking over for Jose Bordalas earlier this offseason following a ninth place finish during the 2021-22 campaign. Gattuso, a longtime midfielder and FIFA World Cup winner during his playing days, is preparing for his first coaching spell in Spain after mainly managing in his native Italy during his career.

The 19-year-old Musah has been used as both a winger and a midfielder during his first two seasons with Valencia’s first team as he continues his overall development, but Gattuso seems set to keep Musah in the heart of his midfield heading into the 2022-23 season.

“I having been playing in midfield in training,” Musah said this week following a preseason win over Bundesliga side Borussia Dortmund. “We are working on it. The coach was also a midfielder and he is helping us a lot with showing us how to play there. He sees on the pitch that we can do it.

“He wants to see me on the ball more,” Musah added. “He gives us clear ideas about how to play. I’m trying to do my best. I have always grown when playing in the position I’m in now, both at the VCF [Valencia C.F.] Academy and now in the national team, and I like it. It’s what the coach wants.”

Musah has totaled 71 appearances for Valencia since debuting in 2020, notching five goals and one assist in all competitions, becoming one of the rising talents in Europe. The former Arsenal youth player has carried his rapid rise over to the international level with the USMNT, earning 18 caps to date under Gregg Berhalter, and recently helping the Americans qualify for the 2022 FIFA World Cup earlier this year.

With Valencia aiming to get back into the top-six race in Spain, Musah’s role in the squad will only grow as Gattuso brings valuable experience to the club. A permanent move to midfield could pay huge dividends not only for Musah’s growth at club level, but also on the international stage as the USMNT sits four months away from its first World Cup involvement since 2014.

For now Valencia continues its preseason camp with final friendly matches against Stuttgart, Nottingham Forest, and Atalanta over the next two weeks. Musah logged 77 minutes in a 3-1 win over Dortmund on Monday and will be pushing for continued repetitions in midfield ahead of an August 13 season-opening match vs. Girona.

“We felt good,” Musah said following the friendly win. “We are working hard in training and it shows on the pitch. Now it’s just a matter of continuing to improve.”