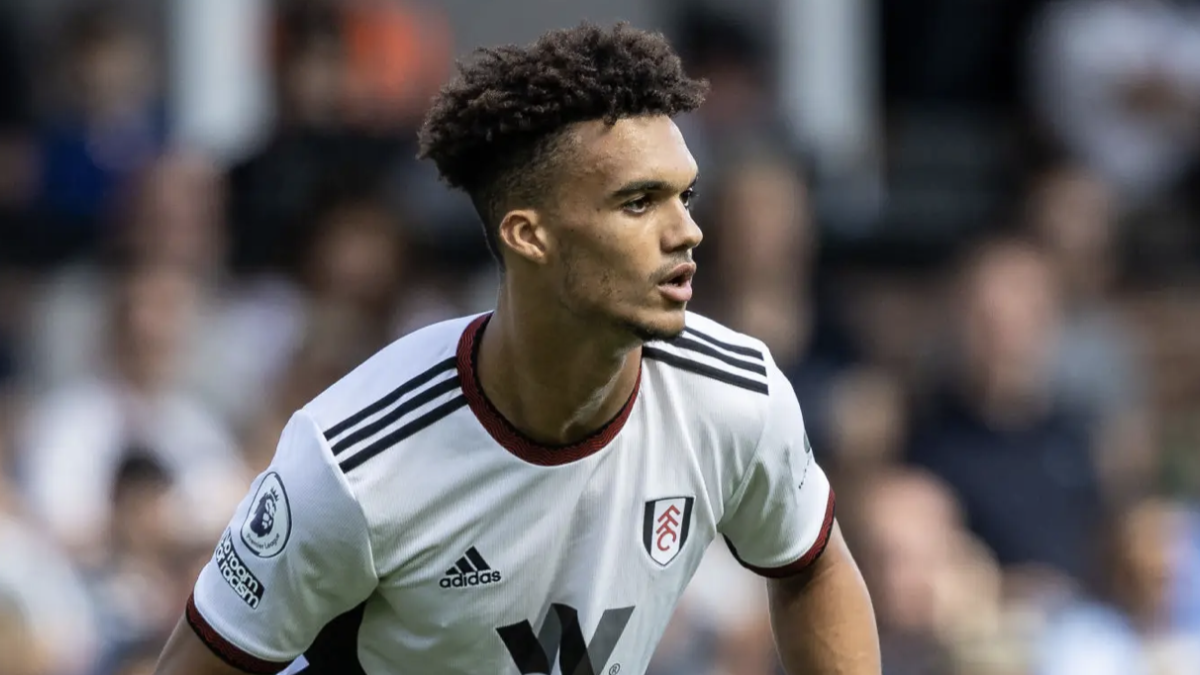 Fulham suffered its first Premier League defeat of the new campaign on Saturday, but Antonee Robinson and his teammates will need to show a quick memory to knock off one of the league’s impressive starters this week.

Robinson and Fulham welcome Brighton & Hove Albion to Craven Cottage on Tuesday in the first midweek league slate of the new season. The U.S. men’s national team left back has started all four of Fulham’s league matches so far, including playing 90 minutes in Saturday’s 2-1 road loss to Arsenal. The 25-year-old is coming off his best individual performance in Marco Silva’s squad, winning nine of 13 duels, completing four tackles, and making three interceptions. With Fulham coming off back-to-back losses in two different competitions, pressure will be on the London-based club to rebound at home and pick up a second league win of the season.

In Italy, Weston McKennie and Juventus welcome Spezia to town.

League Cup Round of 16

James Sands, Malik Tillman and Rangers host Queen of the South on Tuesday.