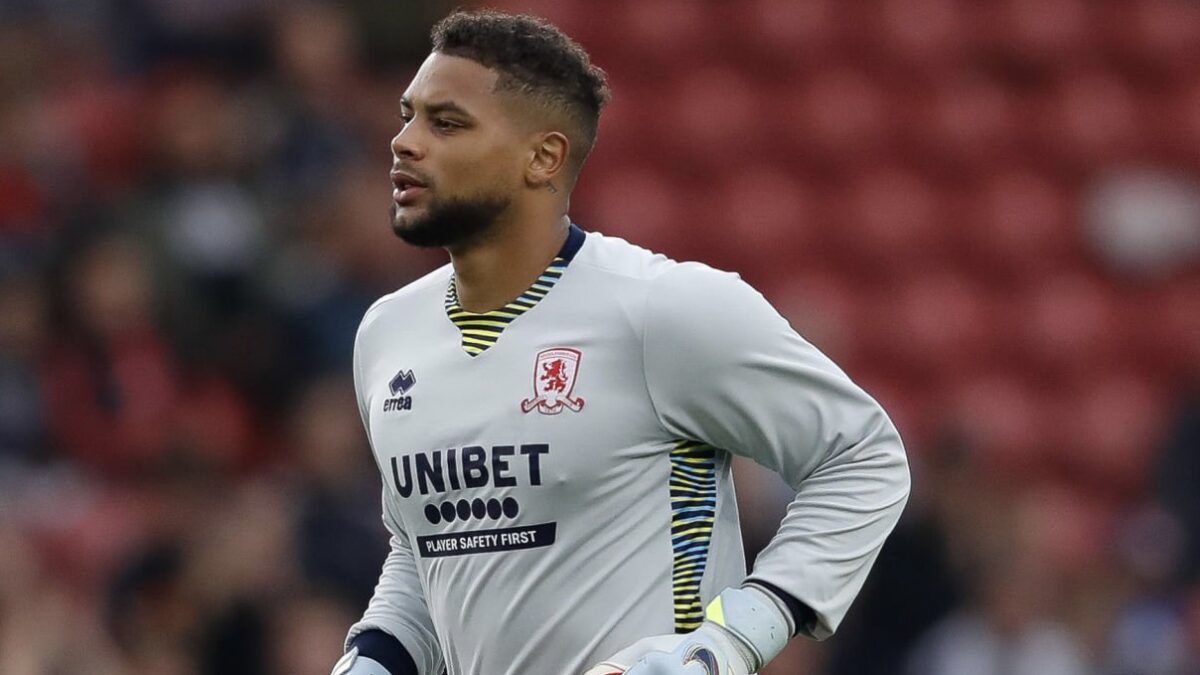 Zack Steffen is still seeking his first victory as starting goalkeeper of EFL Championship side Middlesbrough and Wednesday’s trip to Stoke City might his best opportunity yet.

Steffen and his Middlesbrough teammates will visit the Bet365 Stadium, aiming to snap a four-match winless run to start the new season. The U.S. men’s national team goalkeeper made two diving saves in Sunday’s 2-2 draw with Sheffield United, as Chris Wilder’s side used a 96th minute equalizer to steal one point against the Blades. The 27-year-old Steffen has posted a 0-2-1 record so far in England, earning draws against Sheffield United and West Bromwich Albion in recent weeks. Middlesbrough will rely on Steffen once again to contribute as the visitors aim for a first three points in league play this summer.