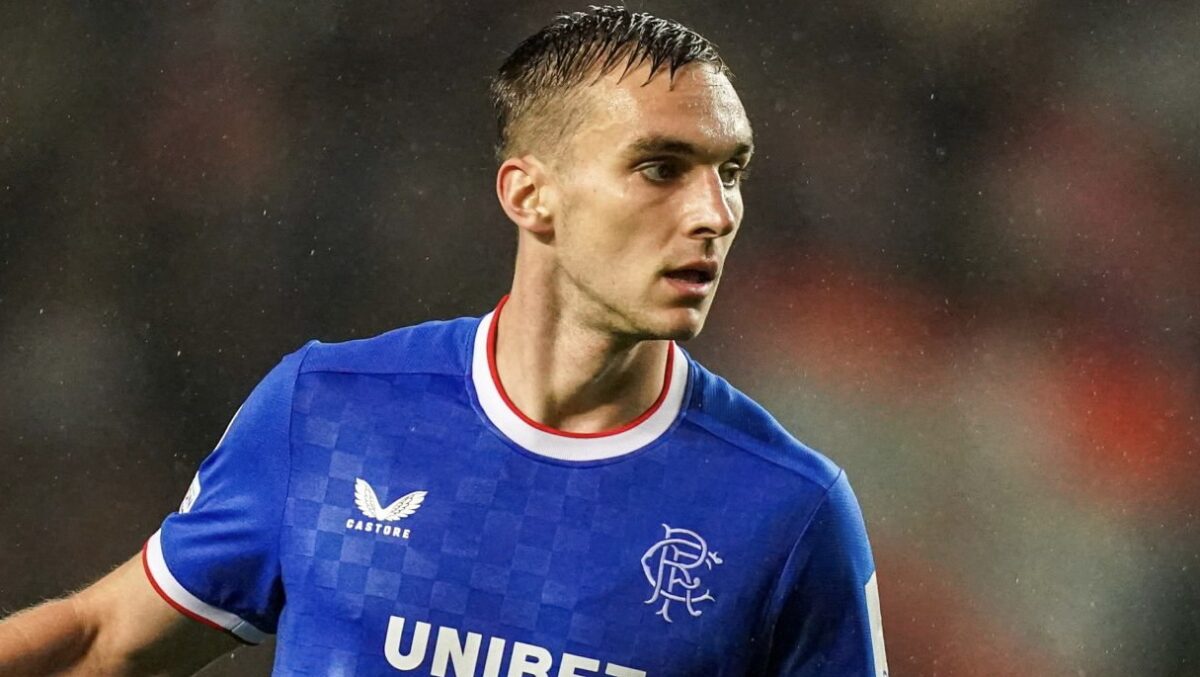 Sands logged 90 minutes for Giovanni Van Bronckhorst’s squad in a 2-2 draw with PSV at Ibrox Stadium, making his return following a slight illness over the weekend. The U.S. men’s national team defender partnered Connor Goldson in Rangers’ 4-3-3 set up as he continued to rack up minutes in the early stages of the new season. Sands completed 94% of his passes, completed one tackle, and made two interceptions, helping Rangers head to Eindhoven next week with much still to play for. Rangers will travel to Hibernian in Premiership action on Saturday before making the 700-mile trip to Eindhoven next Wednesday.

In Europe, Sam Vines and Josh Cohen both logged 90 minutes apiece for their clubs while Konrad de la Fuente made his Olympiakos debut in Europa League qualifying.

Matthew Hoppe dressed but did not play for Middlesbrough.

Ethan Horvath started, made ONE SAVE, and played 90 minutes in Luton Town’s 2-0 loss to Bristol City on Tuesday.

Matthew Olosunde did not dress in Preston North End’s 0-0 draw with Rotherham United on Tuesday.

Alan Sonora started and played 90 minutes in Independiente’s 1-1 draw with Huracan on Tuesday.