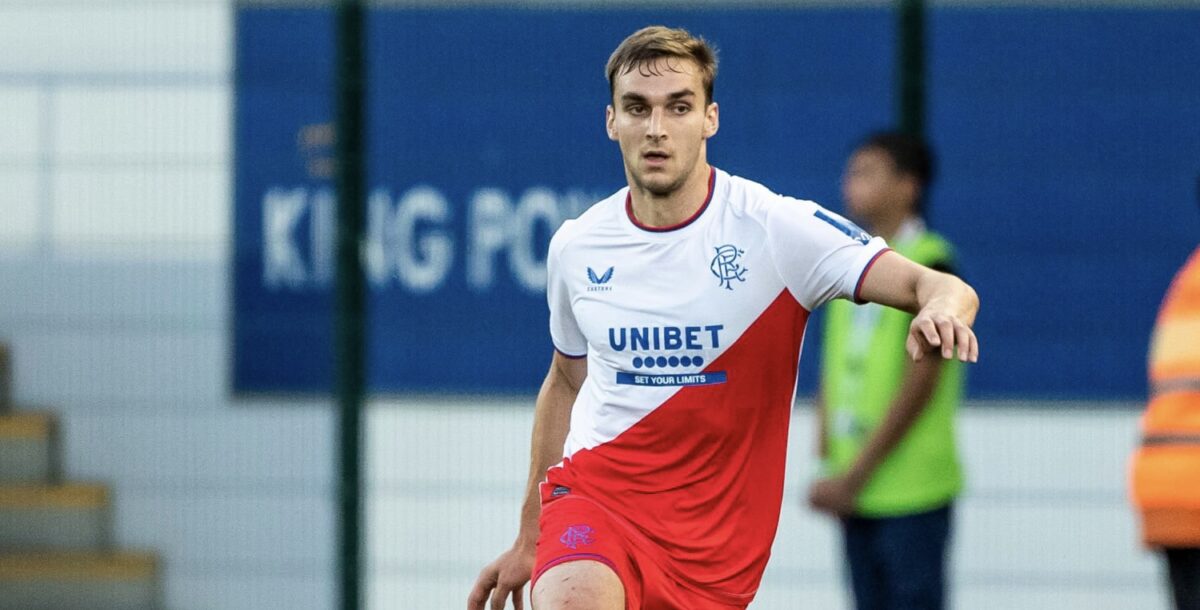 Rangers delivered one of the more memorable performances in recent European history on Tuesday, turning around a two-goal deficit against Union St. Gilloise to advance into the final round of UEFA Champions League qualifying.

James Sands started and played 79 minutes in Rangers’ 3-0 second leg win at Ibrox Stadium, helping Giovanni Van Bronckhorst’s side set up a final qualification round draw with Eredivisie giants PSV. The U.S. men’s national team defender overcame a shaky first leg in Belgium to help Rangers post a shutout at home and allow only two shots on goal. Sands has now started in three of Rangers’ opening four matches this season and will be pushing to remain in the Glasgow side’s lineup for a weekend showdown with St. Johnstone.

In England, Auston Trusty logged 90 minutes for Birmingham City, but the Blues were eliminated in EFL Cup action by Norwich City. Jonathan Tomkinson made his senior debut for Norwich City in the win.

Timmy Chandler dressed but did not play in Eintracht Frankfurt’s 2-0 loss to Real Madrid on Wednesday.

Richie Ledezma dressed but did not play in PSV’s 3-2 extra time second leg win over Monaco on Tuesday. PSV advanced 4-3 on aggregate.

Jonathan Tomkinson started and played 90 minutes in Norwich City’s 4-2 penalty shootout win over Birmingham City on Tuesday. The teams were tied 2-2 after regulation.

Josh Sargent came off the bench and played 12 minutes for Norwich City. Sargent scored the decisive penalty kick in the shootout.

Matthew Olosunde dressed but did not play for Preston North End.

Ethan Horvath dressed but did not play in Luton Town’s 3-2 loss to Newport County on Tuesday.

Zack Steffen did not dress (Selection) in Middlesbrough’s 1-0 loss to Barnsley on Wednesday.

Lynden Gooch dressed but did not play in Sunderland’s 2-0 loss to Sheffield Wednesday on Wednesday.

Johan Gomez came off the bench and played eight minutes in FSV Zwickau’s 1-0 loss to Duisburg on Tuesday.