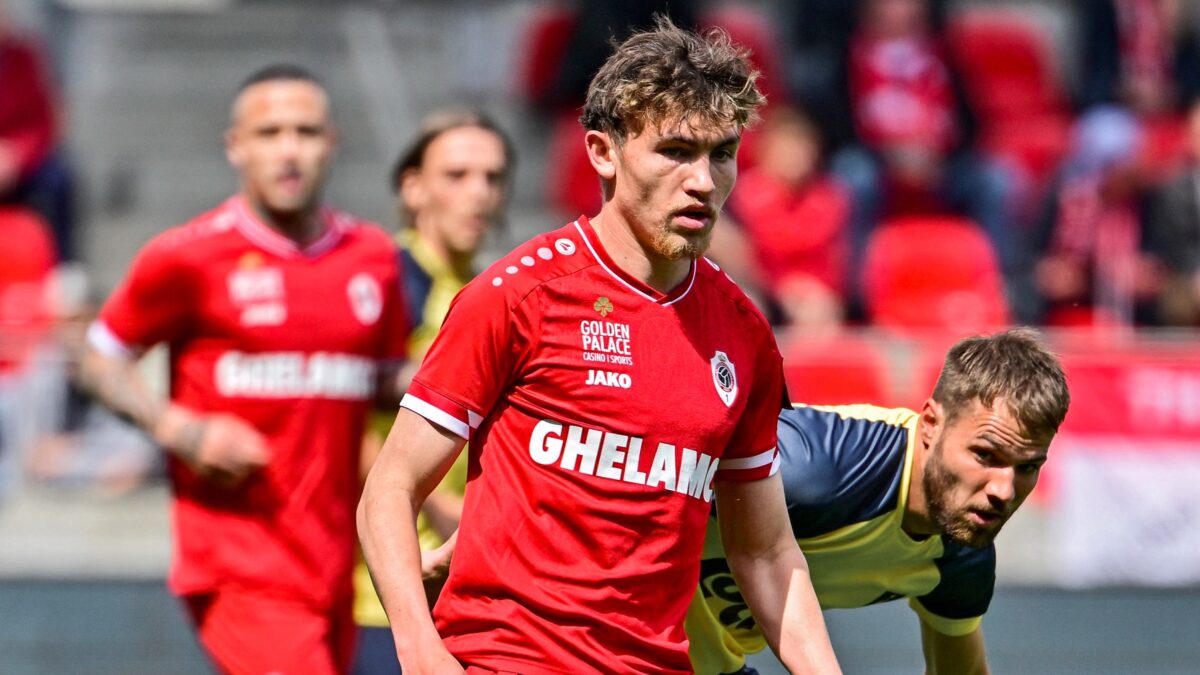 Sam Vines has shaken off a preseason injury for Royal Antwerp to remain in Mark Van Bommel’s starting lineup for an impressive Europa Conference League on Thursday.

Vines played 90 minutes as Royal Antwerp defeated Norwegian hosts Lillestrom 3-1 for a first leg victory. The U.S. men’s national team left back came into the match off an assist in Royal Antwerp’s 1-0 Belgian league win over Zulte Waregem and followed that up by delivering a strong outing against the defending Norwegian Eliteserien champs. It was Lillestrom’s first defeat in their past four matches, which gives Royal Antwerp a great chance to advance into the playoff round. Vines has made three-consecutive starts for Royal Antwerp and will aim to remain in the starting lineup for Sunday’s league clash with OH Leuven.

In Copa Libertadores action, Joel Sonora did not feature for Velez Sarsfield.

Richie Ledezma dressed but did not play in PSV’s 1-1 first leg draw with Monaco on Tuesday.

Henry Wingo did not dress (Injury) in Ferencvaros 1-1 first leg draw with Qarabag FK on Wednesday.

Joel Sonora dressed but did not play in Velez Sarsfield’s 3-2 first leg win over Talleres on Wednesday.