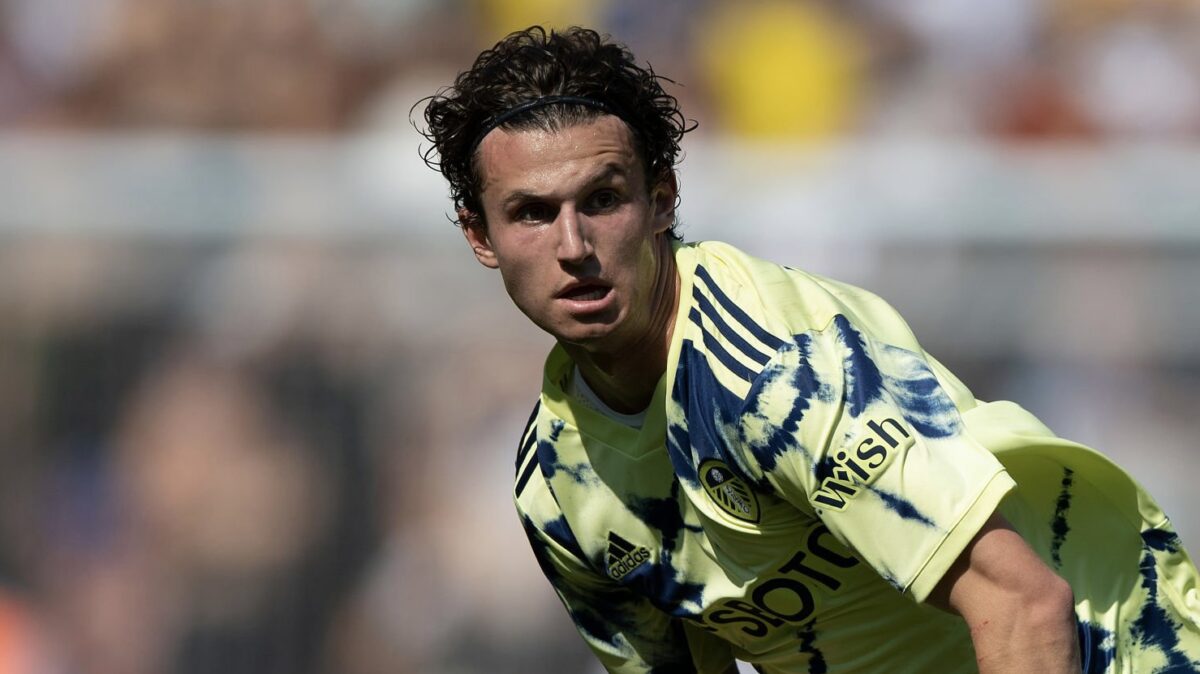 Leeds United faces its toughest test yet in the early stages of the new English Premier League season and Jesse Marsch will hope for another strong afternoon from his U.S. men’s national team duo.

Brenden Aaronson and Tyler Adams will square off with Chelsea on Sunday at Elland Road as the Lilywhites aim for a second home victory of the new campaign. Both Aaronson and Adams have started in Leeds United’s opening two matches this season, jumping right into the plan in Marsch’s system. Aaronson has worked in his natural attacking midfielder role for Leeds United, teaming up with Rodrigo and Jack Harrison so far this season. Adams has partnered fellow summer acquisition Marc Roca in midfield, totaling 90 minutes in his first two starts for Leeds United. Leeds United has shown plenty of positives in the first two weeks of the season and will be confident as it aims to hand Chelsea its first head-to-head defeat since 2002.

In Italy, Weston McKennie and Juventus visit Sampdoria on Monday.

Elsewhere, Cameron Carter-Vickers and Celtic host Hearts in SPFL action. Mark McKenzie aims for a second-consecutive start in the Genk backline in Belgium while Reggie Cannon and Boavista take on Casa Pia in Portugal.

Sam Vines and Royal Antwerp are OFF this weekend.

Henry Wingo and Ferencvaros are OFF this weekend.