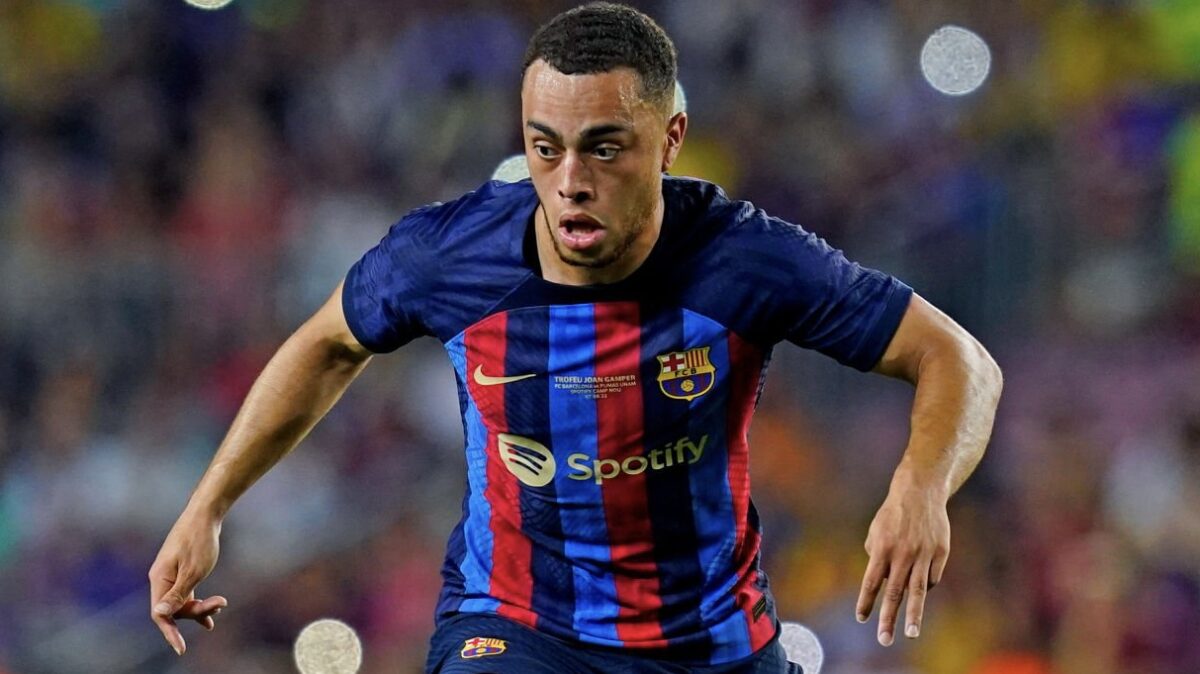 Barcelona’s quest to fight for the La Liga title gets underway on Saturday against Rayo Vallecano and American defender Sergino Dest is one of many players aiming to solidify his place in Xavi Hernandez’s starting lineup.

Dest begins his third season with Barcelona and with the 2022 FIFA World Cup right around the corner in Qatar, the 21-year-old will be pushing for every opportunity this season. Dest totaled 31 combined appearances for Barcelona last season, registering three assists before missing the final month of the season through injury. Despite being linked with a move away from Spain this summer, Dest has remained in Barcelona for now, aiming to lock up the starting right back job this season. Rayo Vallecano surprisingly swept the season series against Barcelona last season by earning a pair of 1-0 victories, so the Catalan club cannot afford to take their visitors lightly at the Camp Nou on Saturday.

In Italy, Gianluca Busio, Andrija Novakovich and others kick off Serie B play for Venezia against Genoa.

In France, Erik Palmer-Brown and Troyes host Clermont Foot. Tim Weah is not expected to feature for Lille due to a foot injury.

Richie Ledezma and PSV visit Go Ahead Eagles on Saturday.