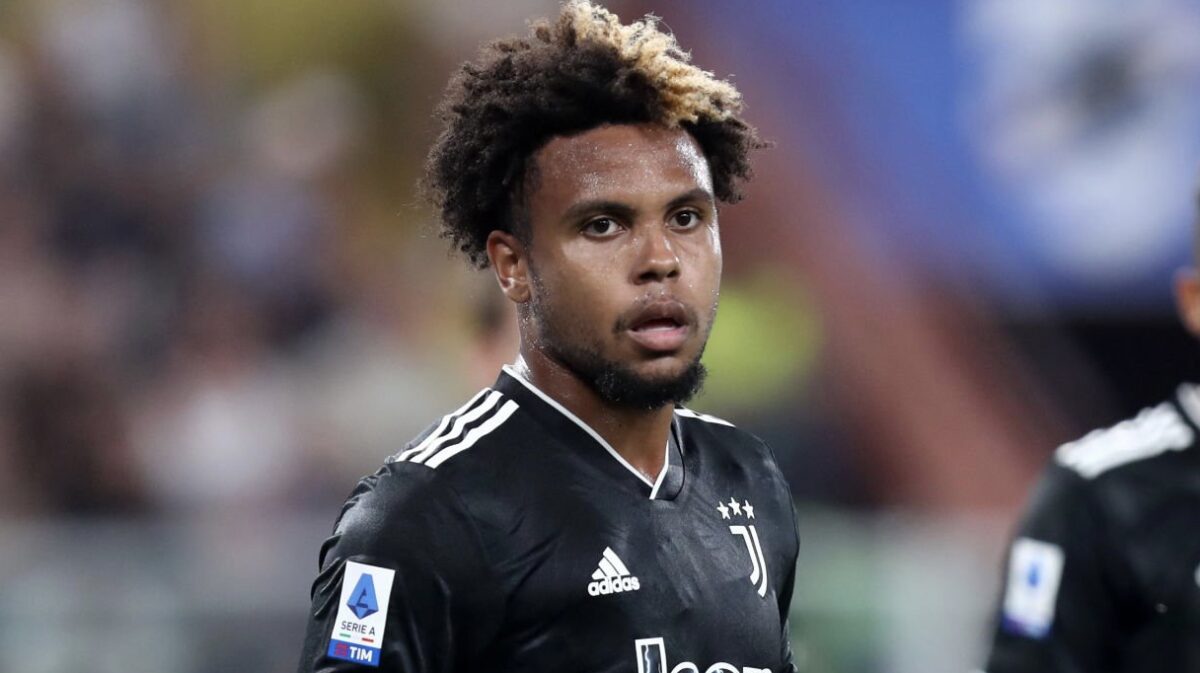 Weston McKennie has started in each of Juventus’ opening two Serie A matches of the new league season and the American will be pushing to retain his starting spot for this weekend’s showdown with AS Roma.

McKennie has helped the Old Lady to four points out of a possible six in the opening two matches, most recently logging 62 minutes in a scoreless draw with Sampdoria on Monday. The U.S. men’s national team midfielder was linked with a move away from Turin this summer, but has remained a key piece of Massimiliano Allegri’s side so far. McKennie overcame an offseason injury and will be fighting to stay healthy ahead of USMNT involvement this September for Gregg Berhalter’s side. AS Roma is 2-0-0 to start the Serie A schedule and will be the toughest test for McKennie and Juventus so far this summer.

In Germany, Joe Scally and Borussia Moenchengladbach faces Bayern Munich at the Allianz Arena while Ricardo Pepi and Augsburg take on Hoffenheim.

In France, Folarin Balogun will aim for a third-consecutive match with a goal as Stade Reims hosts Lyon.

Weston McKennie and Juventus host AS Roma on Saturday.