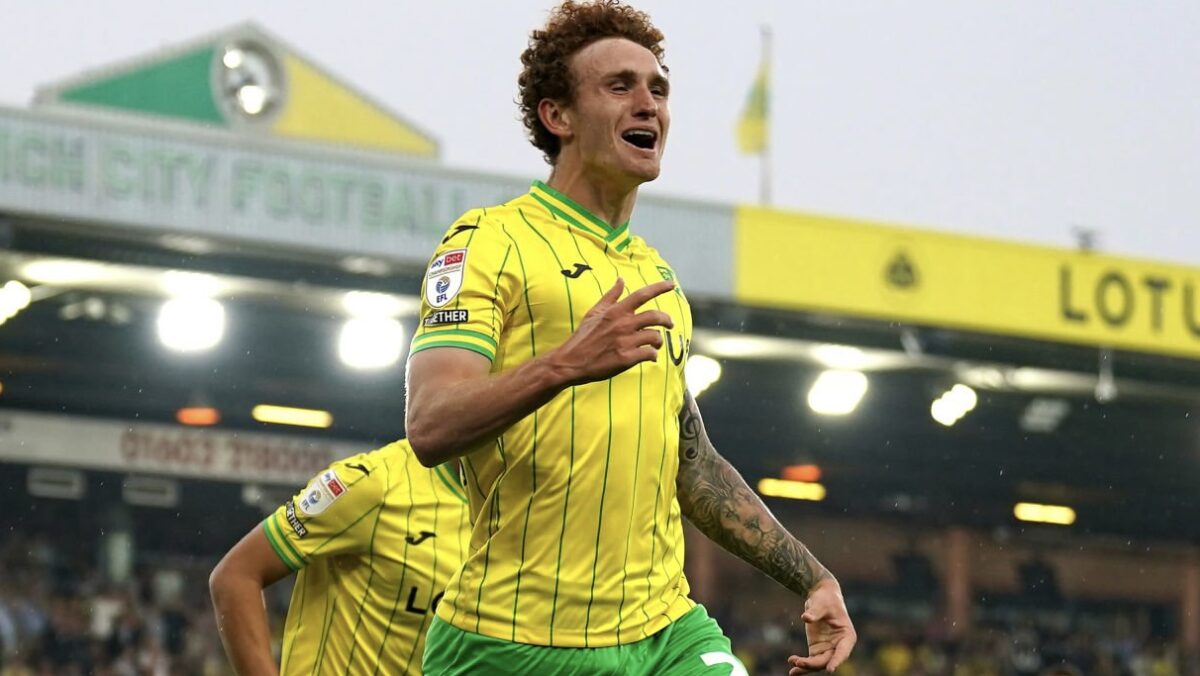 Sargent scored for the third-straight league match as Norwich City defeated Sunderland 1-0 at the Stadium of Light. It was Sargent’s fourth league goal of the season, continuing a strong run of form for the U.S. men’s national team striker.

Norwich City had first-half opportunities to break the deadlock on Wearside, but Sargent missed a golden chance to give the visitors an advantage. The Canaries picked up their offensive pressure in the second-half as Marcelino Nunez was denied by Anthony Patterson.

Aaron Ramsey’s introduction in the second half helped spark the Canaries into take a late lead with Sargent tapping home a cross from the substitute winger. Sargent made no mistake on the cross from Ramsey, continuing to impress as a starter in Dean Smith’s lineup.

Norwich City held on for its third-consecutive league win, moving up to fourth place in the league standings. Sargent drew the most fouls in the match (3), while also totaling two shots on goal and five duels won.

Sargent’s impressive run of form will boost his stock with the USMNT as Gregg Berhalter prepares to name his roster for a September pair of friendlies against Japan and Saudi Arabia.

Norwich City next travels to Birmingham City on Tuesday before hosting Coventry City on Sept. 3 at Carrow Road.