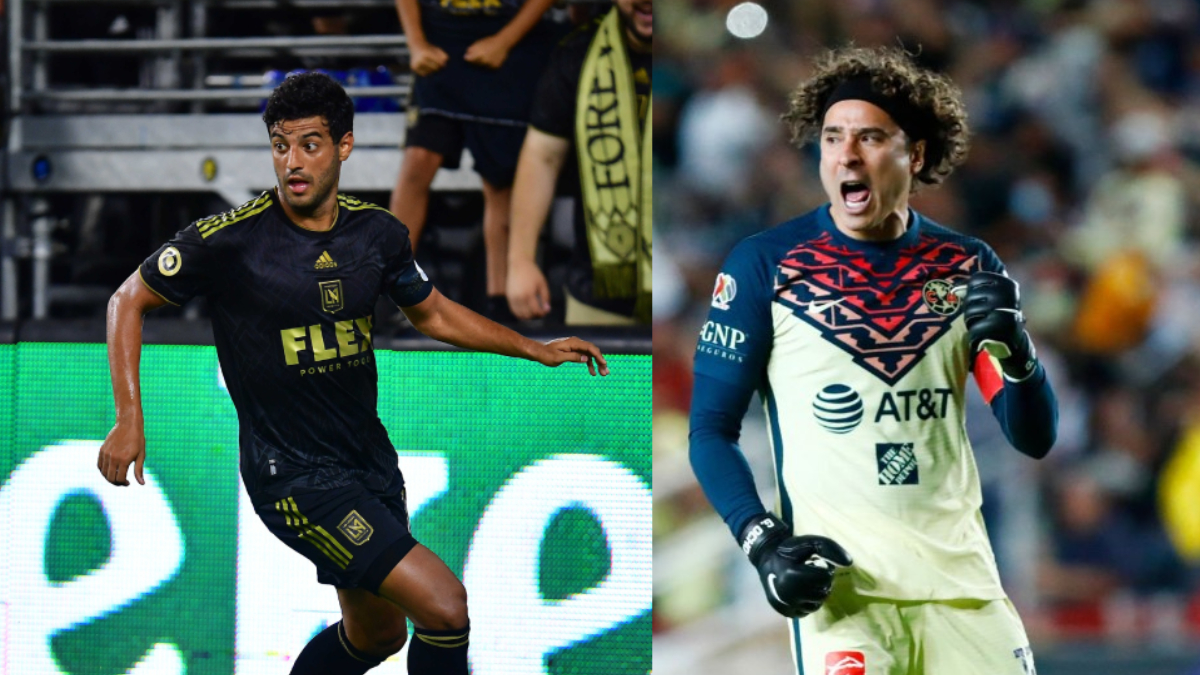 For good reason, Los Angeles FC has been basking in the sun of the MLS headlines for several weeks.

The additions of stars Gareth Bale and Georgio Chiellini have helped put together a four-game winning streak that has LAFC looking like more than a playoff lock in the Western Conference, and perhaps, the first iteration of the juggernaut-in-waiting club to earn some hardware.

Holding it down on the continental scene is a different story than MLS, though. And Wednesday offers a chance to show how the new era of LAFC stacks up to the Liga MX field in the opening round of the Leagues Cup showcase.

LAFC and crosstown rival LA Galaxy host Club América and Chivas respectively at SoFi Stadium in Los Angeles on Wednesday to kick off the exhibition that will almost certainly mean more than a friendly to the MLS contingent.

There is also a six-game slate of MLS action this week, and each conference has a high-stakes match in terms of the current playoff picture.

In the West, the Portland Timbers and Nashville SC are on the back end of the playoff line and go head to head on Wednesday for one that should be seen as a statement game for both sides. On the Eastern front, the Columbus Crew have successfully dug themselves out of the early-season hole they put themselves in, but face another team above the line in CF Montréal.

The Copa Libertadores is in the quarterfinal stage, and two of Brazil’s best in Corinthians and Flamengo, second and fourth place in Serie A league play respectively, do battle in the cup setting.

2. Guadalajara vs LA Galaxy  – A chance, maybe, for the Galaxy to step out of LAFC’s shadow in the local market.

3. Portland Timbers vs Nashville SC – These two hold the last two playoff tickets in the West and can not afford to drop points on Wednesday.

4. Columbus Crew vs CF Montréal –  The Crew got an accidental BYE week of sorts with a weather suspension in Charlotte on Saturday. Will they be well-rested or rusty against a playoff-caliber Montréal?

5. Corinthians vs Flamengo – The best matchup in the Copa Libertadores quarterfinal openers.