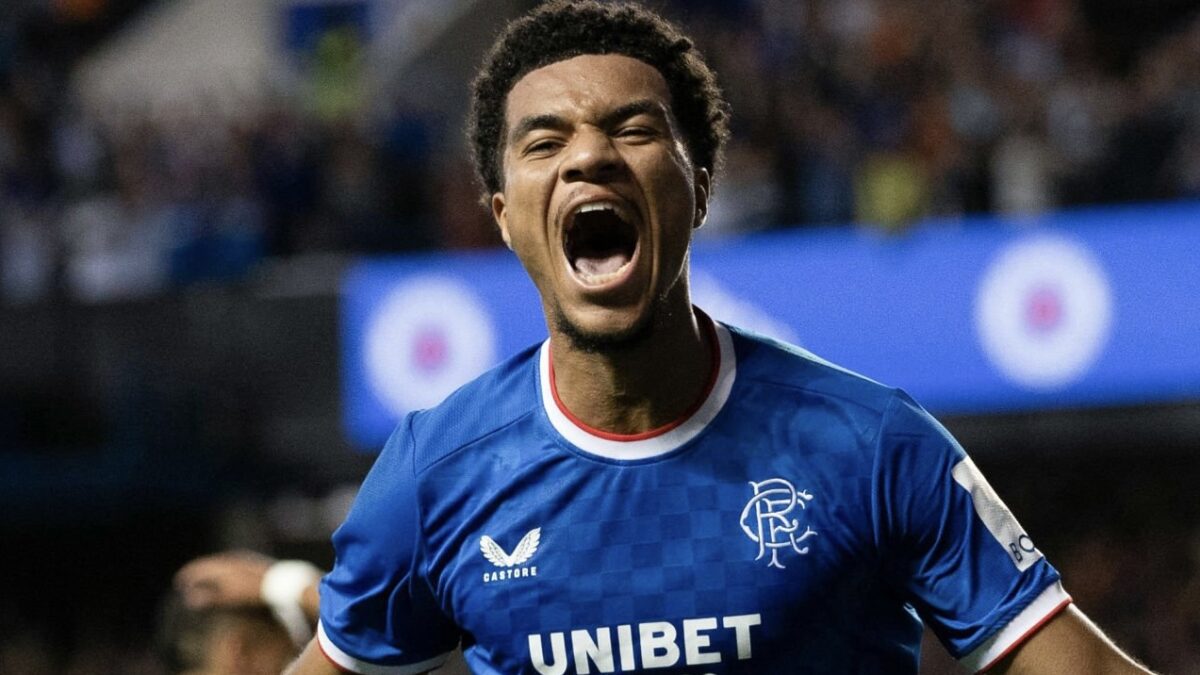 Scottish Premiership giant Rangers appeared to be in danger of crashing out of the UEFA Champions League in the qualifying rounds, but Malik Tillman stepped up to make his first goal for the club a special one.

Tillman started and scored the winning goal in Rangers’ 3-0 second-leg win over Union St. Gilloise in Glasgow, propelling the Premiership club into the final round of UCL qualifying. The U.S. men’s national team midfielder has started in three of his four appearances in Giovanni Van Bronckhorst’s squad since arriving on loan from Bayern Munich and made the most of Tuesday’s start with a memorable finish.

“It was an amazing feeling,” Tillman said in a club interview. “We needed the fans, we needed Ibrox tonight and I think we did pretty well. Thank you to the fans for pushing us every minute of the match, this match was for them. I always want to help the team but tonight the win was for the whole team, not just for me.”

James Tavernier’s first-half penalty kick cut the deficit in half for Rangers before Antonio Colak’s finish in the 58th minute tied things up at 2-2 on aggregate. Tillman continued to pose a threat for Rangers in the attacking end of the field and would deliver after a great cross from Borna Barisic.

Rangers would grind out the remaining time, clinching a spot in the third round of Champions League qualifying. The reigning Scottish Cup winners will face PSV in the final round of UCL qualifying, knowing advancement would guarantee them a spot in September’s group stage with defending Premiership winners and rivals Celtic.

“I am really happy with Malik, he came in early this season and is playing very strong so far,” Van Bronckhorst said. “It was an amazing goal, I think he jumped really high and the goalie was a little bit surprised, but it was the final goal for us to go through.”

Rangers will now turn its attention towards Saturday’s Premiership clash with St. Johnstone aiming to remain unbeaten in league play.