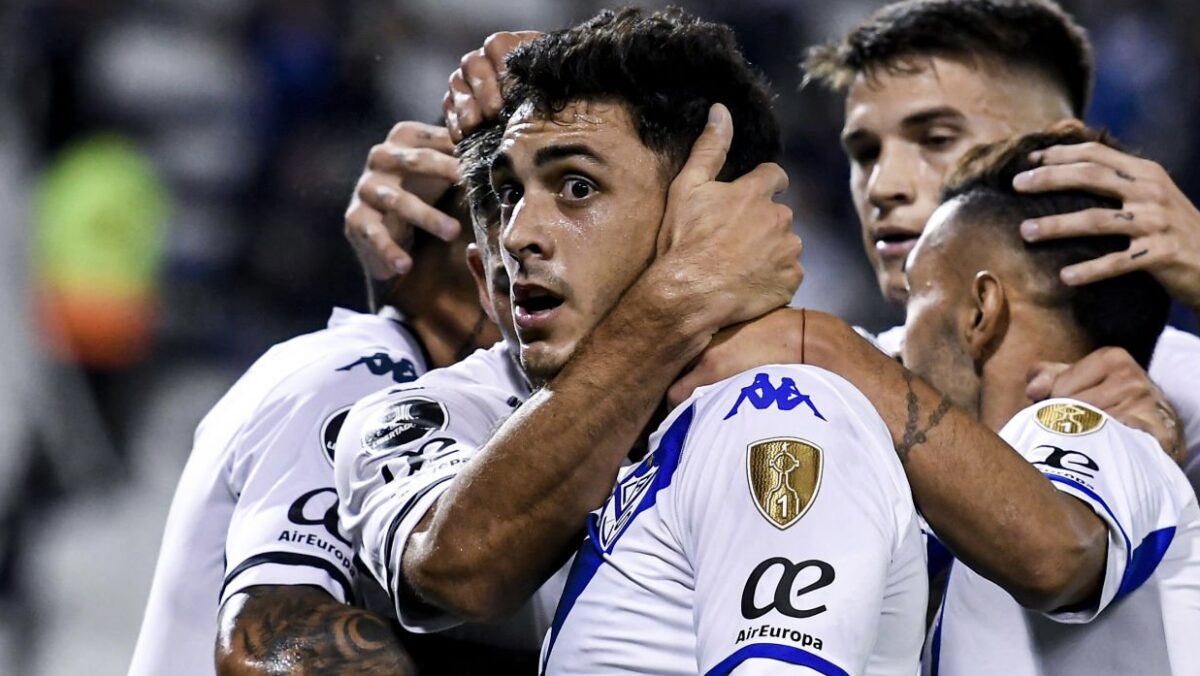 Joel Sonora’s playing time with Argentinian club Velez Sarsfield has diminished in recent weeks and the American attacker is reportedly set for a move to Portugal to spark his club career.

C.S. Maritimo is finalizing an agreement with Sonora’s parent club Banfield for Sonora’s services, TyC Sports reported Tuesday. Sonora is set to have his medical with Maritimo on Wednesday and sign a three-year contract running until December 2025, according to the report.

Sonora, 25, was on loan with Velez Sarsfield until December 2022, but has been in-and-out of the squad throughout the summer. A former U.S. youth national team player, Sonora has scored one goal and added three assists in 27 combined appearances for Velez Sarsfield.

Sonora has played most of his professional career in Argentina, previously featuring for Banfield, Arsenal de Sarandi, and Talleres, logging 114 combined appearances and scoring nine goals.

He has yet to earn his senior debut with the USMNT.