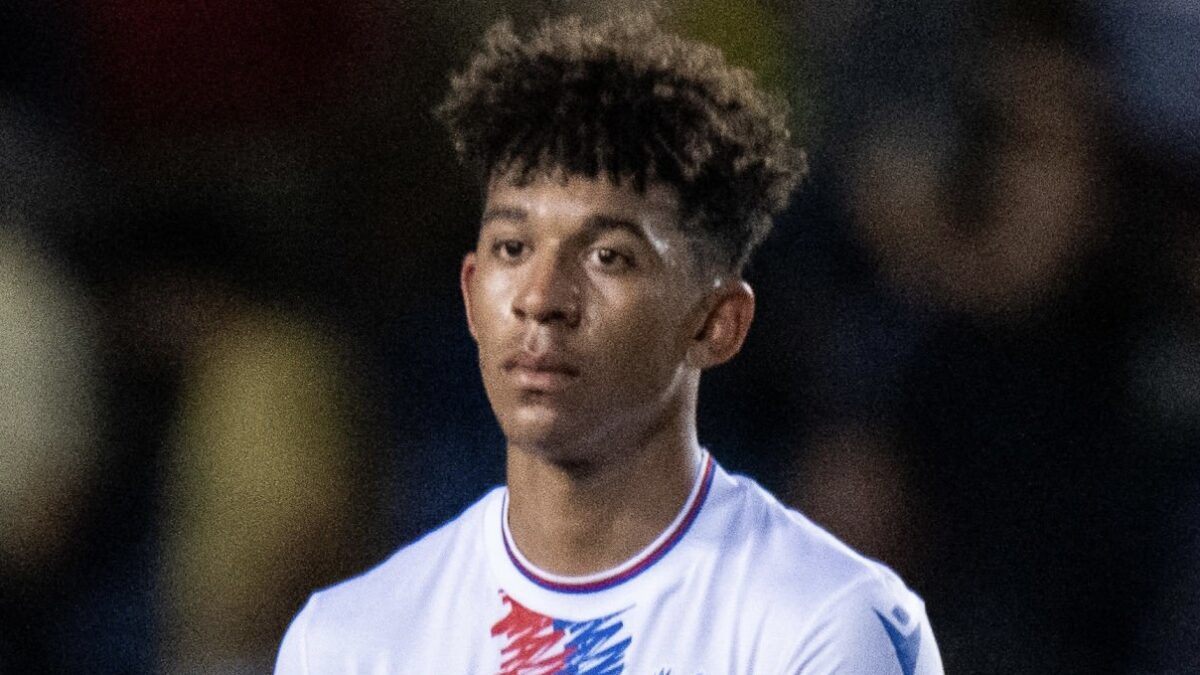 The English League Cup third round draw took place on Wednesday with three American players clinching spots with their respective clubs and two more entering the next round of the competition.

Chris Richards, Christian Pulisic, and Brenden Aaronson are among the five U.S. men’s national team players who will be in September’s third round of the EFL Cup. Richards was the lone member of those five players that featured in this week’s second round, helping Crystal Palace advance past Oxford United by a 2-0 scoreline.

Richards logged 90 minutes in his first competitive start for the Eagles following his transfer from Bayern Munich this summer. Crystal Palace will face a trip to Newcastle United in the third round following its victory this week.

Brenden Aaronson and Tyler Adams did not feature in Leeds United’s 3-1 victory over Barnsley this week, with Aaronson finishing the match as an unused substitute. Adams did not dress in Jesse Marsch’s squad, but will be pushing for involvement in a third round tie against Wolves.

Christian Pulisic and Chelsea have the toughest draw in the third round, traveling to defending Premier League winners Manchester City. Pulisic has been a substitute in each of Chelsea’s three league matches to date, and could be given a major opportunity during this competition with Chelsea also in UCL play.

Matt Turner and Arsenal host Brighton & Hove Albion in the third round as the Gunners enter the competition at this stage. Turner is the No. 2 in Mikel Arteta’s squad behind Aaron Ramsdale, but might see time in cup competitions with the Gunners aiming for EPL glory this season.