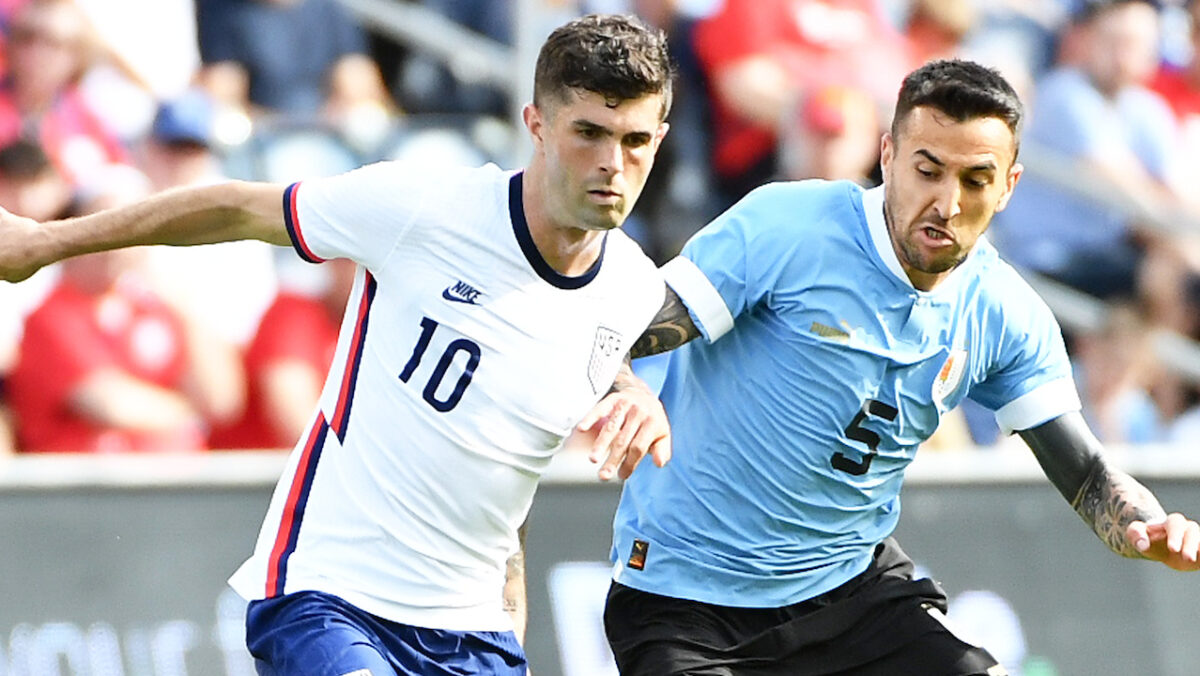 The U.S. men’s national team’s quest to face as much World Cup-caliber competition before the World Cup as possible has led to the securing of yet another opponent capable of testing Gregg Berhalter’s squad.

The Americans will face Japan on September 23 in Dusseldorf, Germany, U.S. Soccer announced on Tuesday.

The USMNT will face Japan four days prior to taking on Saudi Arabia in Murcia, Spain on September 27th.

The September friendlies will be the final opportunity for the USMNT to bring together their full-strength squad before the World Cup in November, giving Berhalter his final chance to see his team play together, and potentially integrate any new faces that may emerge as candidates for consideration.

The USMNT open World Cup group play on November 21 against Wales before taking on England on Friday, November. 25 and finish the first round vs. IR Iran on Nov. 29. All three of the USA’s group stage games will kick off at 2 p.m. ET.