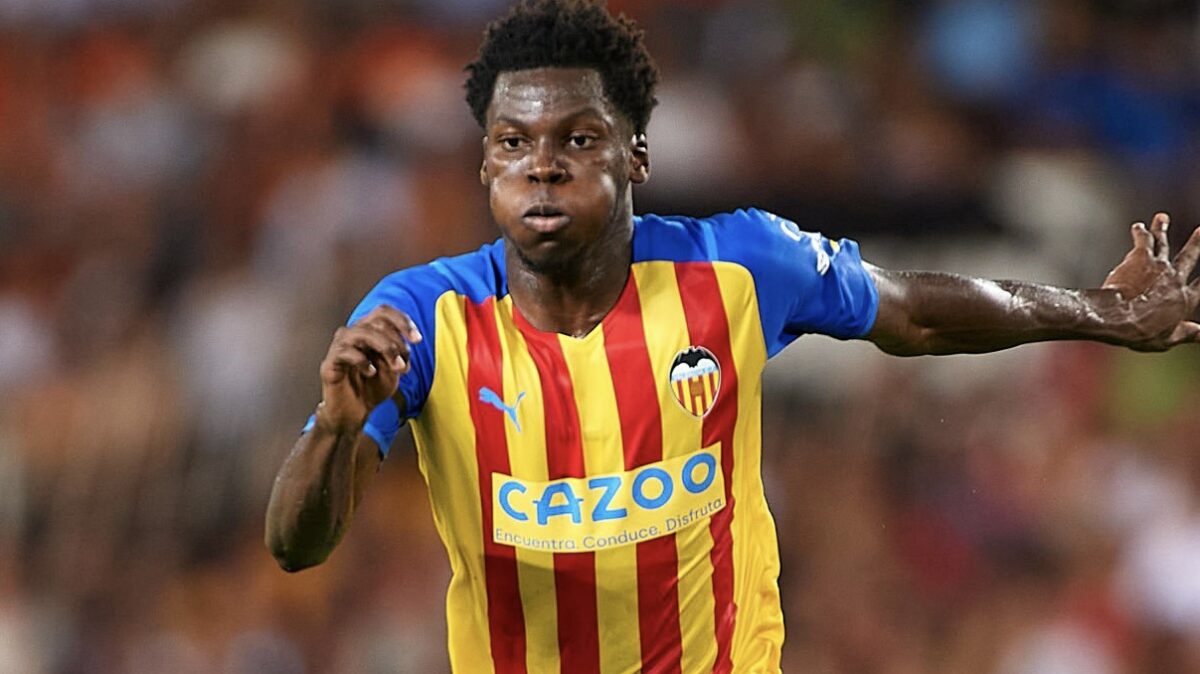 The 2022 Golden Boy Award field was trimmed to 60 players on Wednesday with two U.S. men’s national team players remaining in the running for the prestigious award.

Yunus Musah and Gio Reyna advanced to the final 60 players, Tuttosport announced Wednesday. Fellow U.S. men’s national team players Malik Tillman was in the 80-player shortlist, but did not advance to the next round of voting.

Musah enjoyed a successful sophomore campaign in La Liga with Valencia, scoring three goals and adding one assist in 36 combined appearances. The 19-year-old logged 90 minutes in Valencia’s 1-0 season-opening victory over Girona on Sunday and is poised to play a key role in Gennaro Gattuso’s squad.

Musah has earned 18 caps to date with the USMNT, with 10 of those coming in World Cup Qualifying.

Reyna has yet to feature for Borussia Dortmund in the opening two weeks of the Bundesliga campaign, as he aims to get back to full fitness from a season-ending hamstring injury. The 19-year-old remains a top prospect within the Dortmund squad, and will be pushing for September involvement with the USMNT.

Reyna has scored four goals in 11 caps with the USMNT.

Barcelona and Spain youngster Pedri is the most recent winner of the Golden Boy award, while many other current stars have won the award including Lionel Messi, Kylian Mbappe, and Erling Haaland.