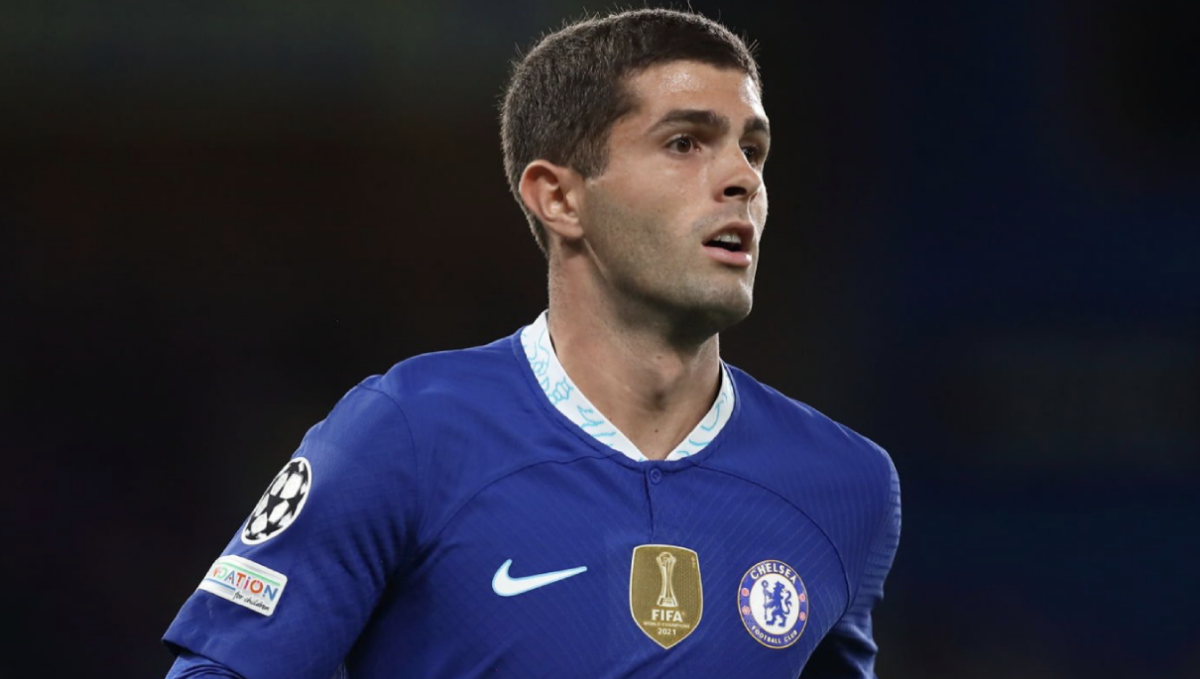 Christian Pulisic has emerged from the international break healthy after shaking off a minor injury, and he will look to boost his standing under new Chelsea manager Graham Potter when the Blues take on an opponent Pulisic enjoys playing against.

Pulisic and Chelsea visit London rivals Crystal Palace, aiming to rebound from back-to-back winless results in UEFA Champions League action. The Blues have not played in league action since Sept. 3 due to a pair of matches being postponed, making Saturday’s trip to Selhurst Park crucial to get back into the top-four picture.

The 24-year-old logged 76 minutes in the USMNT’s goal-less draw with Saudi Arabia on Tuesday, the lengthiest appearance for club or country since mid-June.

In England, Antonee Robinson will aim to make his return for Fulham while Josh Sargent and Norwich City face Blackpool.

In France, Tim Weah is fighting to make his return to Lille’s starting lineup while Erik Palmer-Brown faces Folarin Balogun.

Haji Wright and Antalyaspor are off this weekend.