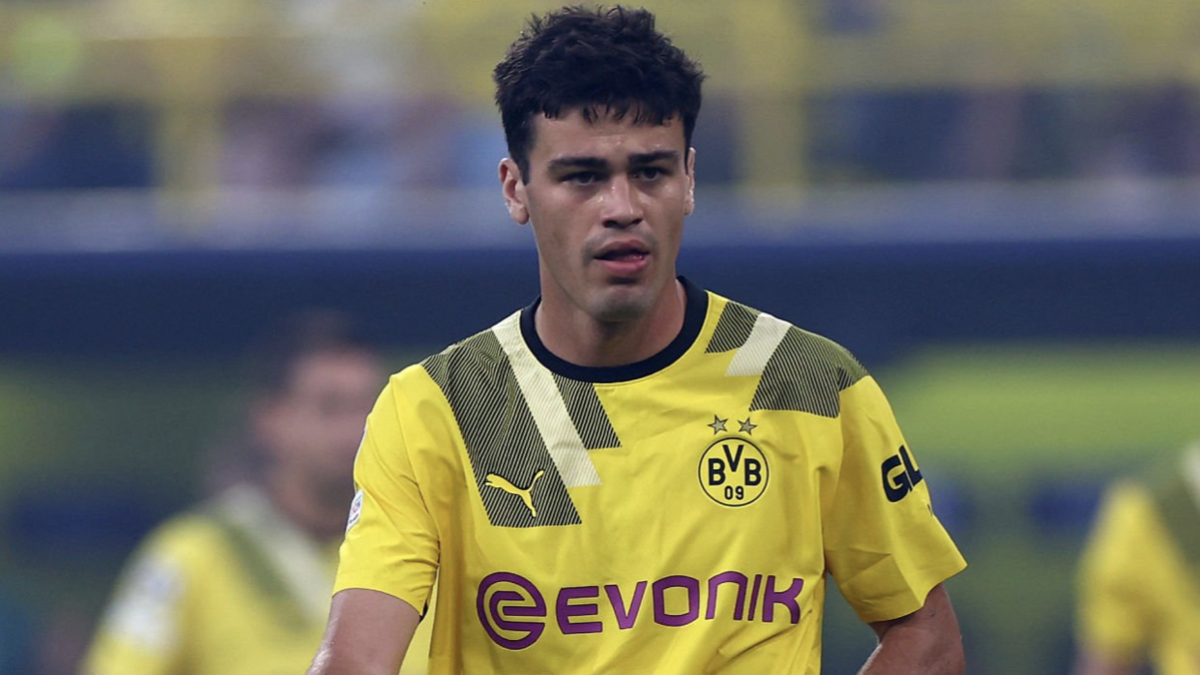 Gio Reyna delivered a Man of the Match performance in his first UEFA Champions League appearance of the season, and now the U.S. men’s national team attacker will be pushing for his first start on Saturday as Borussia Dortmund resumes Bundesliga action.

Reyna assisted twice in Dortmund’s 3-0 home victory over FC Copenhagen on Tuesday, logging 67 minutes off the bench following Thorgan Hazard’s injury. The 19-year-old made the most of his performance on Tuesday, setting up Raphael Guerreiro and Jude Bellingham for goals in the lopsided victory. Saturday’s Bundesliga trip to RB Leipzig will be another tough test for Borussia Dortmund as the current second-place side aims to jump into the top spot by weekend’s end. Reyna’s last start came back on March 20 at Cologne due to injury, but after his stellar night at Signal Iduna Park, he will be expected to play a role at Red Bull Arena.

In England, all matches have been postponed.

All matches have been postponed following the passing of Queen Elizabeth II.

Johan Gomez and FSV Zwickau visit Erzgebirge Are on Sunday.