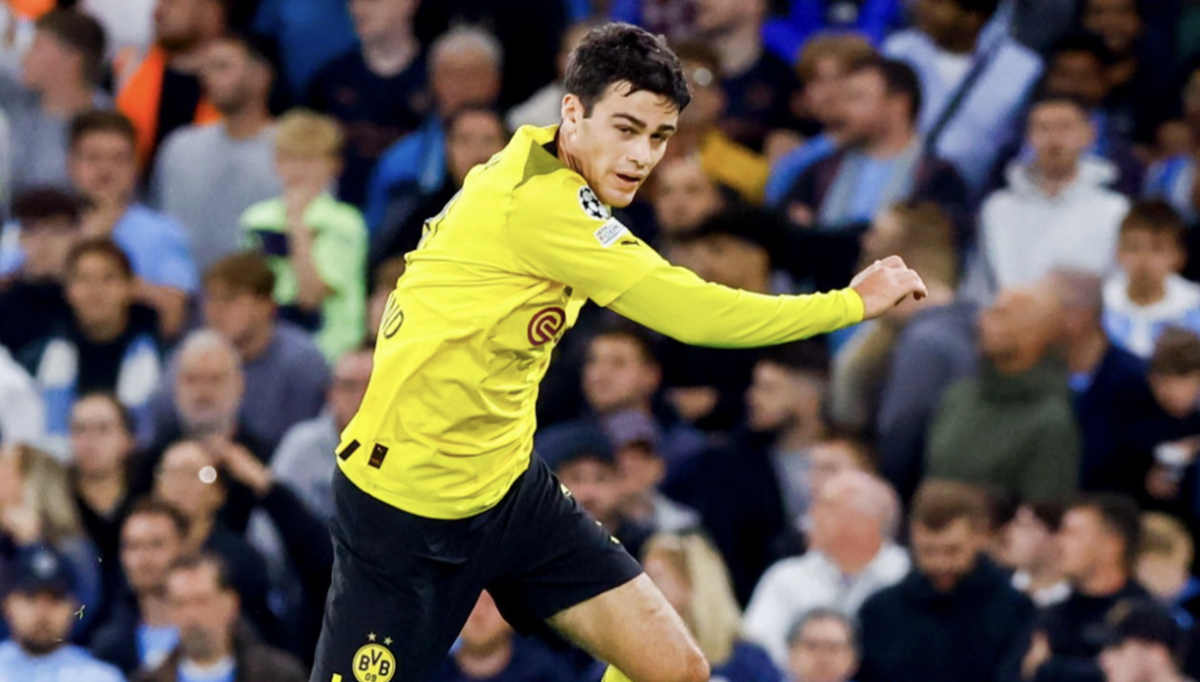 Reyna is expected to miss seven-to-ten days due to a muscle injury, Dortmund manager Edin Terzic confirmed Thursday. The 19-year-old attacker suffered the injury in the USMNT’s 0-0 draw with Saudi Arabia in Spain, which forced him off the field in the 30th minute.

“We hope that he’s available to us after the Sevilla game,” Terzic said Thursday in his pre-match press conference.

Reyna missed majority of the 2021-22 campaign for both Borussia Dortmund and the USMNT due to consistent hamstring injuries, but has recently earned consistent playing time in the early stage of the new campaign. He assisted twice in a 3-0 Champions League group stage win over FC Kobenhaven on Sept. 6 and has overall made six appearances in all competitions.

Reyna has totaled 10 goals and 14 assists in 83 combined appearances for Dortmund since debuting for the first team in 2020.

Reyna will miss Saturday’s league clash with Cologne and next week’s Champions League trip to Sevilla before hopefully returning ahead of Der Klassiker against Bayern Munich on Oct. 8. Borussia Dortmund is second in the Bundesliga table with 15 points earned, two points behind leaders Union Berlin.