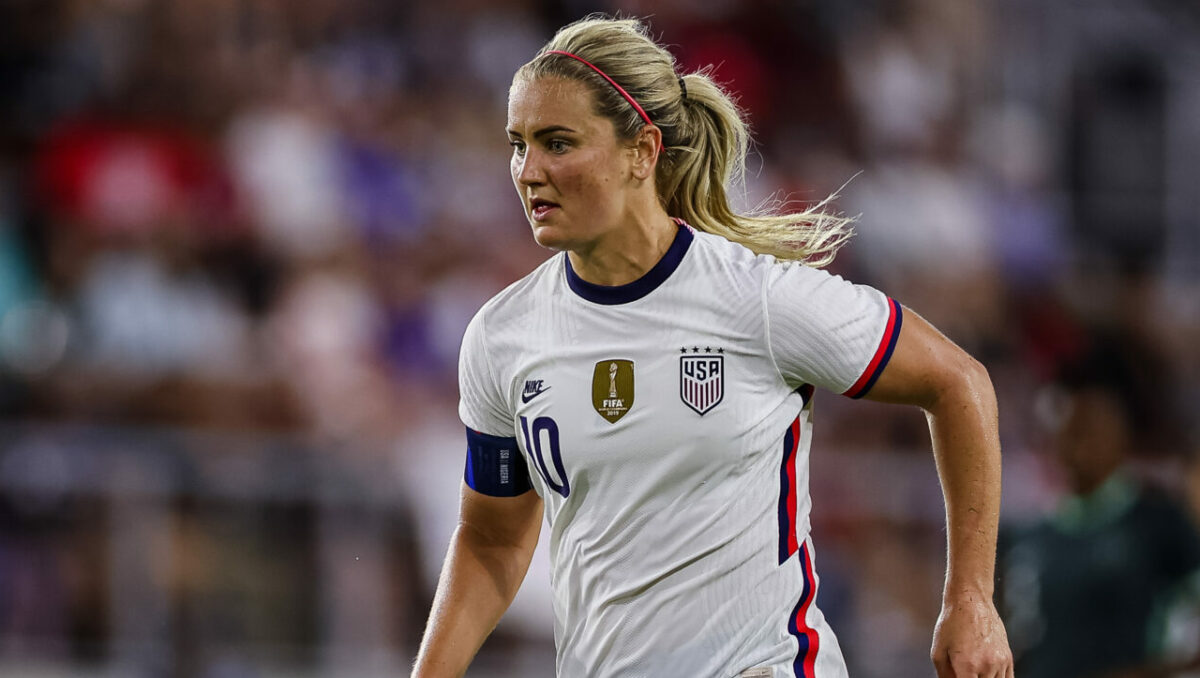 Lindsey Horan, Rose Lavelle, and Megan Rapinoe headlined Andonovski’s 24-player roster for upcoming friendlies against England and Spain. The USWNT will face England at Wembley Stadium on Oct. 7 before taking on Spain at El Sadar Stadium on Oct. 11.

Both England and Spain have qualified for the 2023 FIFA Women’s World Cup in Australia and New Zealand and are currently in the Top-10 of FIFA’s Women’s Rankings.

“These are big tests for our team in front of crowds cheering against us and after long travel, but our players absolutely love games like these,” said Andonovski. “The group we are bringing to Europe includes players who have a lot of experience against top European teams and some that don’t, so these games are even more critical for our growth as our team. Our whole squad needs to get a clear picture of what these games are like as we continue to prepare for the World Cup.”

Veteran forward Alex Morgan was not named to the roster due to a knee injury, but Crystal Dunn returns to make her first full training camp roster since the birth of her son in mid-May. Also among the players called in was 17-year-old forward Alyssa Thompson, who featured for the USWNT U-20 team at the FIFA U-20 World Cup in Costa Rica.

Here is a closer look at the full USWNT roster: