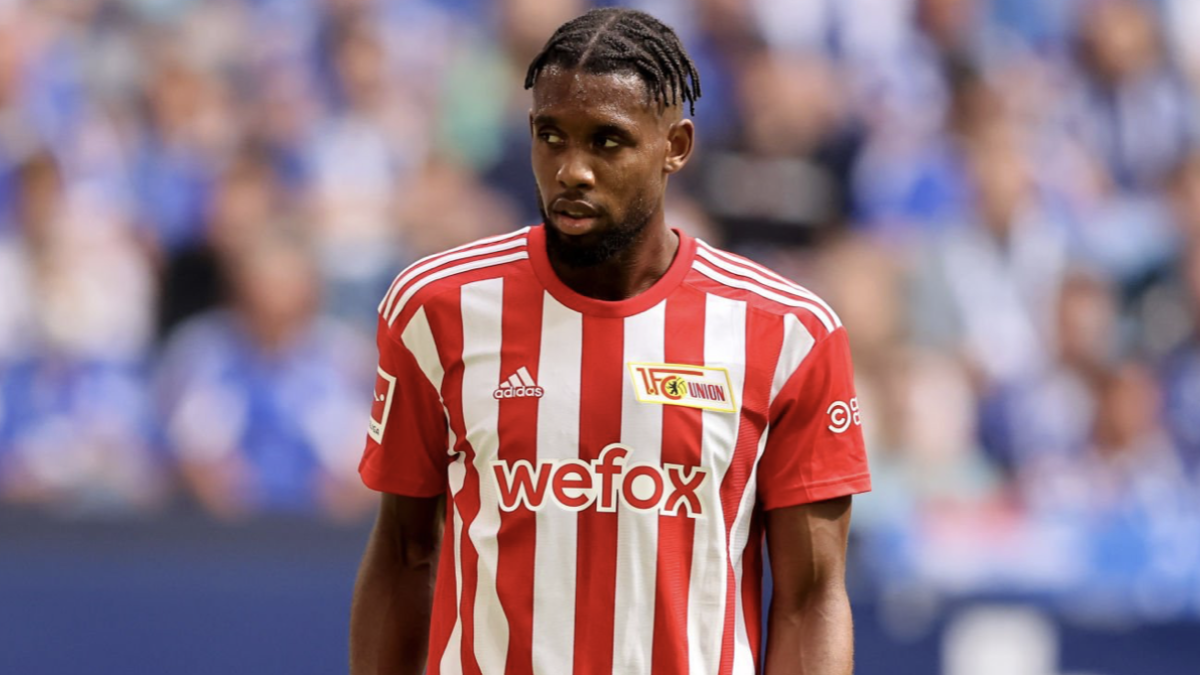 Jordan Pefok did not play a part in Union Berlin’s Bundesliga draw with Bayern Munich on Saturday and will now be unavailable for the club’s opening match of the UEFA Europa League on Thursday.

Pefok will not dress for Thursday’s Matchday 1 opener vs. Union St. Gilloise due to a muscular injury, manager Urs Fischer confirmed Wednesday. The U.S. men’s national team striker has made a strong impression in Germany following his transfer from Swiss club Young Boys this summer, but for now has to wait for his next opportunity.

“With Siebatcheu and Leite we have two players who will not be available tomorrow,” Fischer said in his prematch press conference per LigaInsider. “We hope then possibly on Sunday that they are ready for the next game in Cologne again.”

Pefok has scored three goals and added two assists in his first five appearances for Union Berlin, making an instant impact for the Bundesliga club. The 26-year-old has paired nicely with fellow Concacaf forward Sheraldo Becker, tallying eight goals between them in league play.