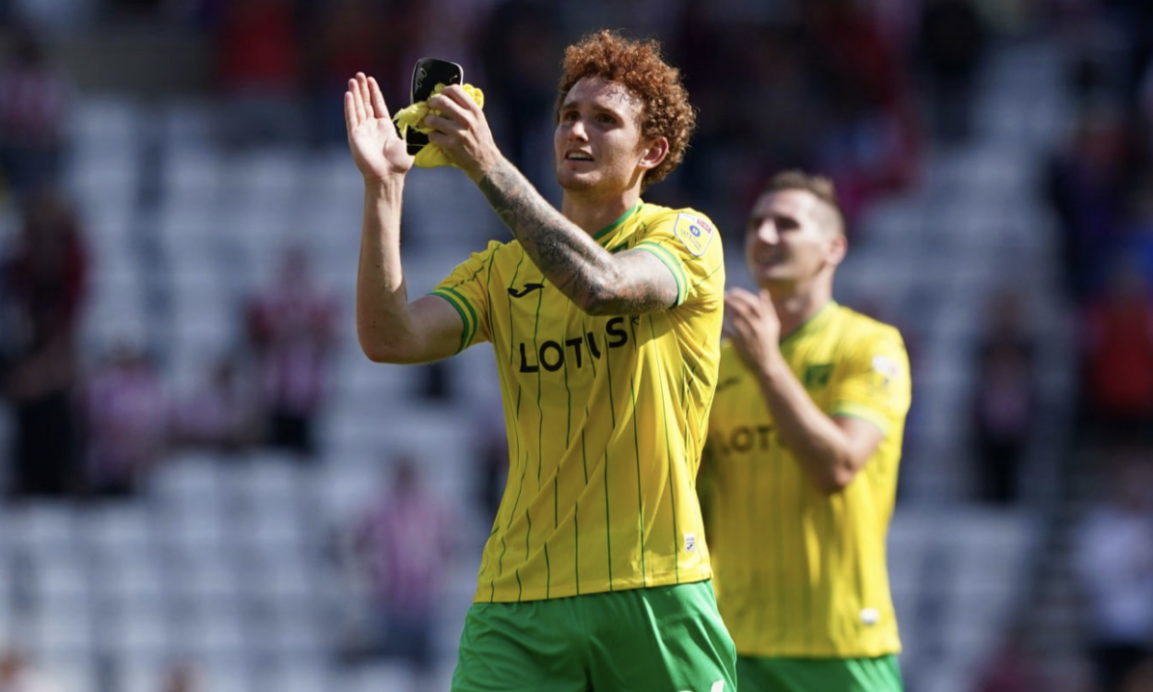 Josh Sargent was rewarded on Friday with Norwich City’s Player of the Month honor for August and the U.S. men’s national team striker followed up that honor by delivering a Man of the Match performance in Saturday’s league win.

Sargent scored once and assisted once in the Canaries’ 3-0 EFL Championship victory over Coventry City, continuing a strong run of form this summer. The USMNT forward has now scored five goals in his last four appearances for Dean Smith’s side, remaining in the starting lineup despite Teemu Pukki’s return to action.

“Getting as many goals and assists you can as a forward only helps your confidence, so hopefully I can take that into the next game,” Sargent said postmatch. “It felt really good to win [the club’s Player of the Month award for August], big thanks obviously to the team for helping out with that and thanks to the fans.

“It’s a great achievement and hopefully I can carry that confidence into the next month,” he added.

Pukki opened the scoring at Carrow Road in the 14th minute, before Sargent doubled Norwich City’s advantage before halftime. Aaron Ramsay’s cross into the center of the box was slotted home by Sargent, giving the hosts an added lead before the interval.

Sargent’s impressive afternoon was capped off by his assist to Kieran Dowell in the 81st minute, sealing a 3-0 home win and a fifth-consecutive overall victory for the Canaries. The 23-year-old also won three duels, created two chances, completed one dribble, and one tackle.

“I thought Josh Sargent was a real goal-scoring threat as well and that is really important for us, that were chipping in from everyone,” Smith said.

Norwich City’s latest victory propelled it to the top of the EFL Championship table, sitting on 16 points through eight matches. Sargent’s stellar run of form has continued to boost his stock for international duty this September, with Gregg Berhalter’s side preparing to face Japan and Saudi Arabia in their final pre-World Cup friendlies.

The Canaries next travel to Burnley on Sept. 9 before taking on Bristol City and West Bromwich Albion to close out their monthly schedule.