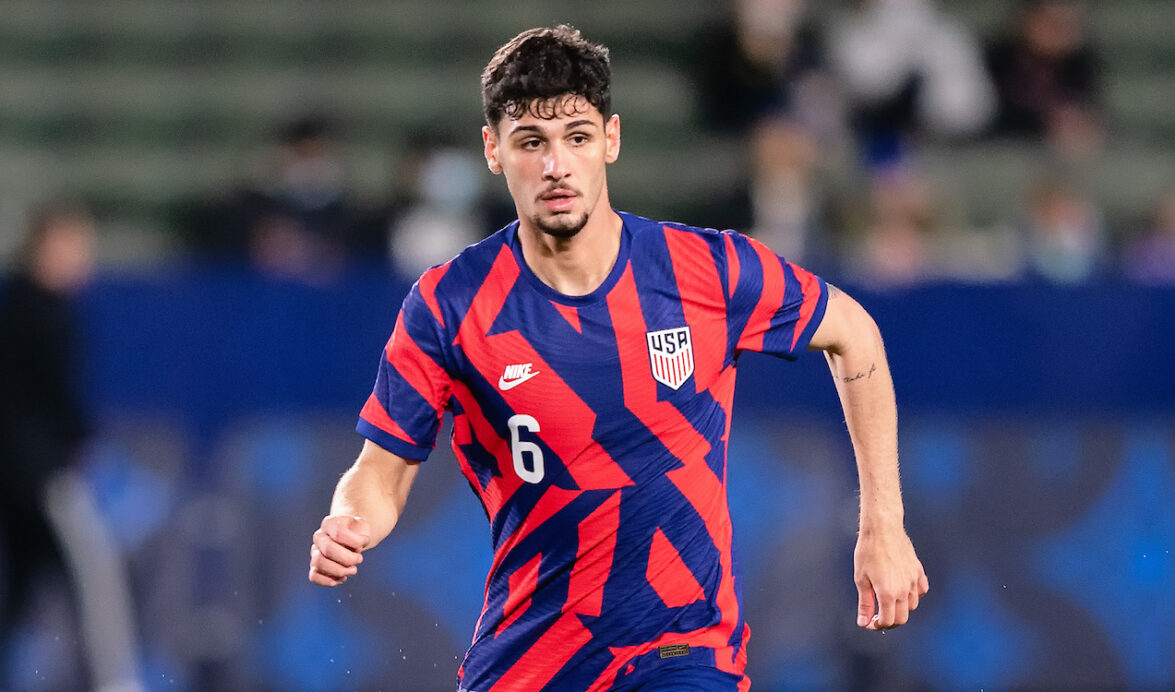 Gregg Berhalter’s hopes of seeing his first-choice midfield in some pre-World Cup friendlies is out the door, but the U.S. men’s national team coach will now have a chance to take a closer look at another promising midfield prospect ahead of upcoming matches against Japan and Saudi Arabia.

Internacional midfielder Johnny Cardoso has been added to the USMNT roster for the upcoming camp for September’s friendlies, replacing Yunus Musah, who has been diagnosed with a groin injury.

The 20-year-old New Jersey-born has established himself as a regular starter for Internacional, currently the second-place team in the Brazilian Serie A. His play in Brazil earned him some praise from Berhalter during Wednesday’s conference call with media to discuss the roster selection for September.

“At center mid Johnny Cardoso is playing every week in Brazil, and we like what he’s doing,” Berhalter said. “His team’s doing really well.”

Cardoso has three caps for the USMNT, with his last appearance coming in a 1-0 win against Bosnia and Herzegovina in December of 2021. Cardoso was also previously a member of the U.S> Under-23 men’s national team that failed to qualify for the Olympics in 2021.

While Cardoso has profiled as more of a defensive midfield option for the USMNT in the past, he has the ability to play in a more advanced role, which he as been doing with Internacional this season. His versatility makes him an enticing option due to his ability to cover any of the three positions in the USMNT central midfield setup.

Musah was forced out due to a left groin injury that has kept him out of training with Valencia and will now keep him out of this weekend’s match against Celta Vigo.

The USMNT will play Japan on September 23 in Dusseldorf, Germany before facing Saudi Arabia in Murcia, Spain on Sept. 27.