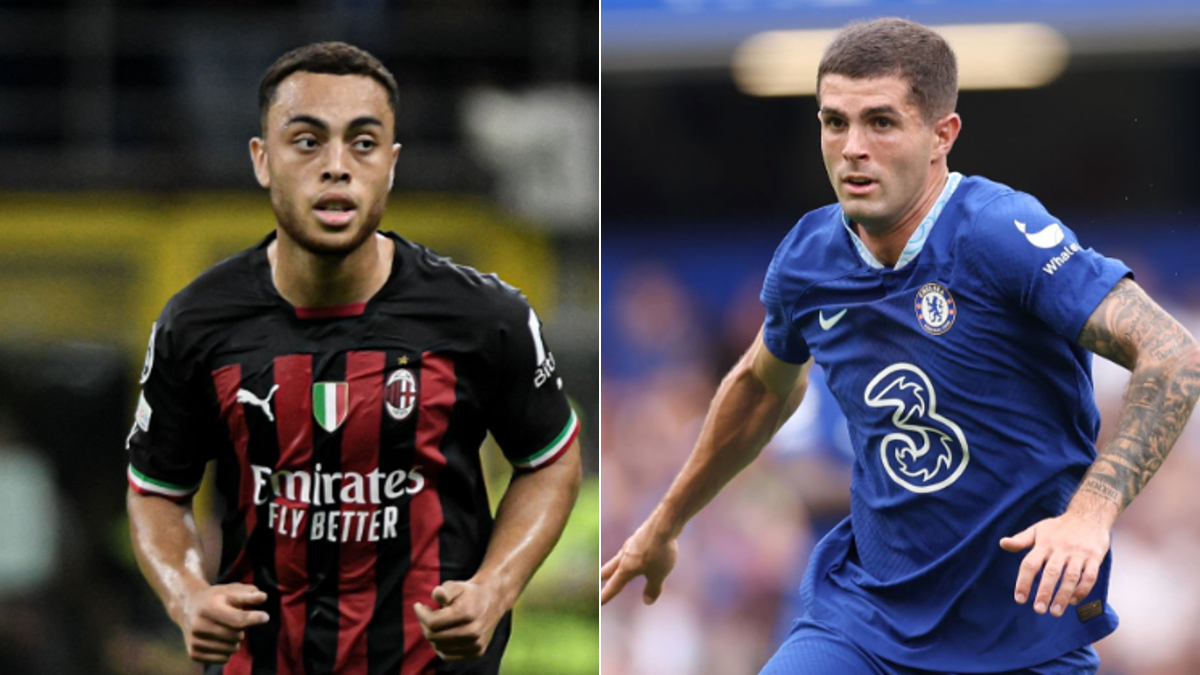 Christian Pulisic and Sergiño Dest have both been fighting for minutes with their clubs this season, and the stars could be aligning to pit them against each other on Europe’s biggest stage.

Pulisic and Chelsea face off against Dest and AC Milan in Champions League action on Wednesday in a match both clubs need as they battle for a place in the knockout rounds in a wide-open Group E.

Pulisic is coming off recording the game-winning assist in Chelsea’s 2-1 win over Crystal Palace on Saturday. The USMNT star has not started a match for Chelsea in more than a month, but could be in line to earn his first start under new manager Graham Potter.

Dest is still searching for his first start for AC Milan, but that opportunity should arrive soon due to a rash of injuries at the Serie A champions. Starting right back Davide Calabria is set to miss the rest of 2022 with a hamstring injury, which could open the door for Dest to start against Pulisic and Chelsea on Wednesday, as well as potentially on Saturday against Weston McKennie and Juventus.

McKennie and Juve take on Josh Cohen and Maccabi Haifa in another Champions League clash featuring Americans on both sides. McKennie recorded his first assist of the season to help Juve to a crucial Serie A win on Sunday and will be looking to lead the Bianconeri to a win that they desperately need after losing their first two group-stage matches.

In England, Auston Trusty and Zack Steffen will go head-to-head in EFL Championship action while Josh Sargent and Norwich City visit Reading in a top-three clash.

In Scotland, Joe Efford’s status remains a doubt for Motherwell.