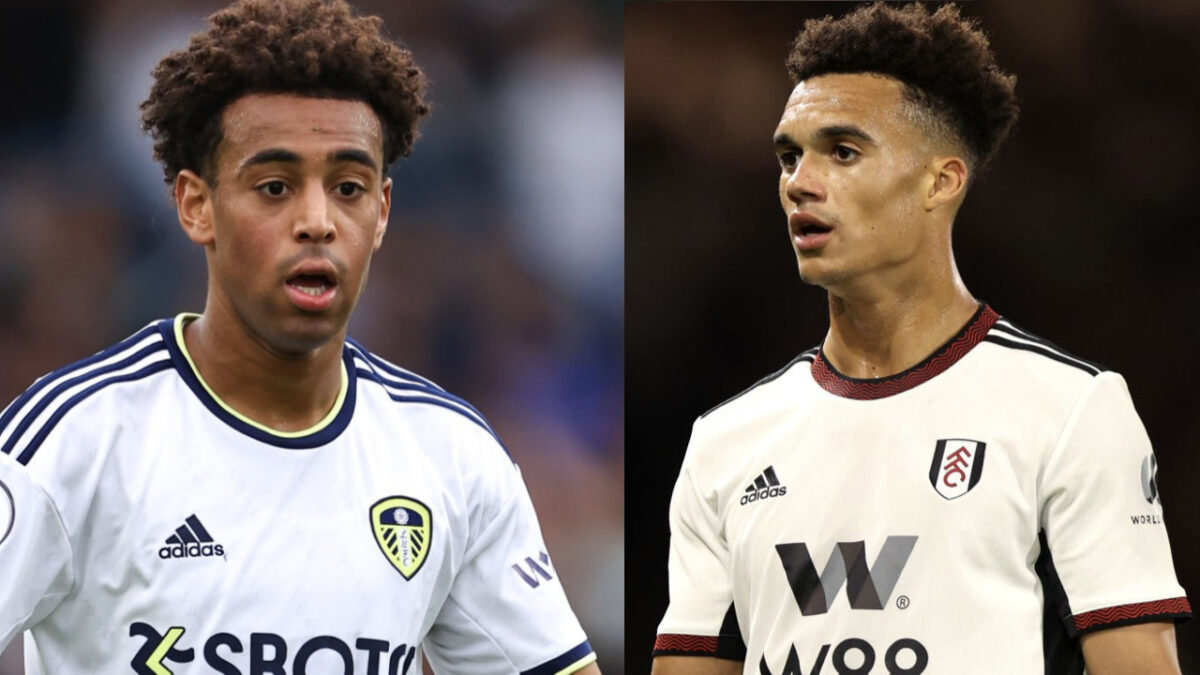 Leeds United and Fulham will both be seeking an important victory on Sunday with a quartet of U.S. men’s national team players all set to square off at Elland Road.

Brenden Aaronson, Tyler Adams and Leeds United welcomes Antonee Robinson, Tim Ream and Fulham to town, with six points separating the two clubs in the English Premier League standings. Aaronson has scored one goal and registered one assist in 10 league appearances for Jesse Marsch’s squad while Adams has also featured in all 10 matches. Both players have remained regular starters at Elland Road this season and will be pushing to help Leeds United snap a seven-match winless run this weekend.

Ream has remained a stalwart in Marco Silva’s backline at Fulham, featuring in all 11 league matches for the London club so far. The 35-year-old has showed zero signs of slowing down, playing every minute of the season to date. Robinson has started in each of Fulham’s last three league matches after missing two matches and the USMNT’s September window due to an ankle injury. Fulham snapped a three-match winless run on Thursday against Aston Villa and will be seeking a first head-to-head victory over Leeds United since 2019.

In Germany, Joe Scally and Borussia Moenchengladbach take on Eintracht Frankfurt in Bundesliga action. Gio Reyna and Borussia Dortmund face off with Stuttgart.