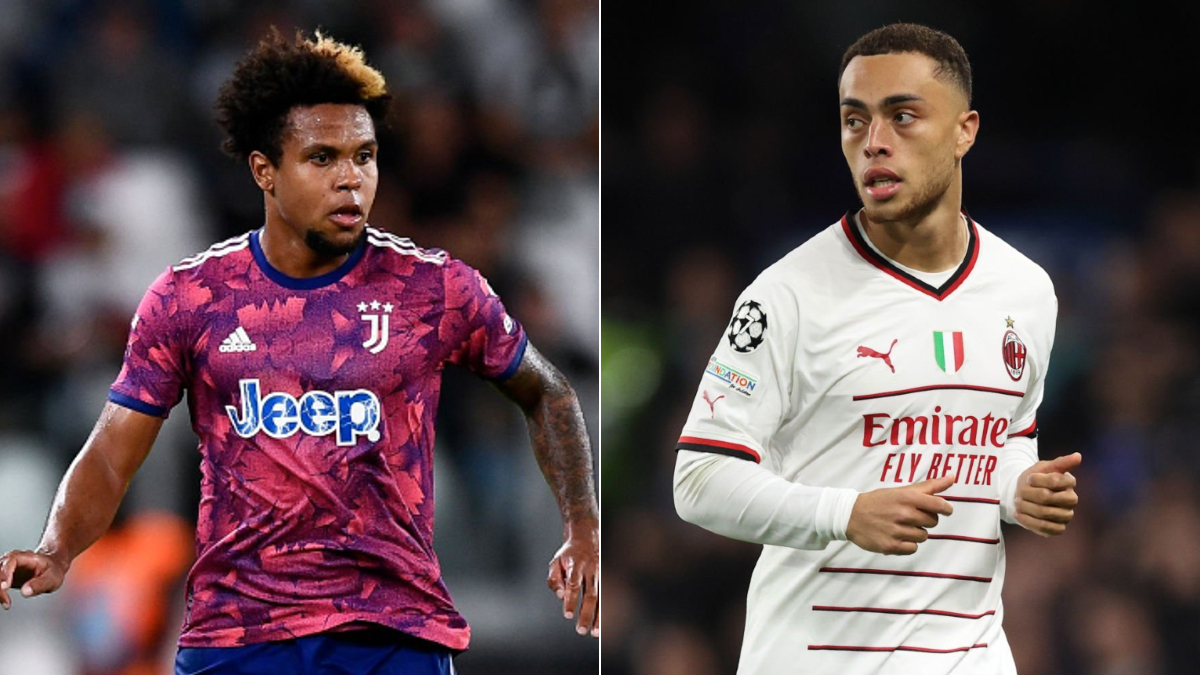 AC Milan and Juventus have fallen behind in the early stages of the Serie A title race this season, but Weston McKennie and Sergino Dest will be fighting to lead their respective clubs to a a statement win this weekend.

Dest and AC Milan welcomes McKennie and Juventus to the San Siro with both clubs aiming to get themselves back in the top-four picture. Dest comes into the weekend showdown off the back of his first start for the Bianconeri after arriving on loan from Barcelona. The 21-year-old logged 90 minutes in a 3-0 UEFA Champions League loss at Chelsea, filling in for the injured Davide Calabria. Stefano Pioli has several defenders out injured in his squad, opening the door for Dest to retain his spot in Milan this weekend.

McKennie also played 90 minutes midweek as Juventus claimed a 3-1 UCL victory over Maccabi Haifa. The U.S. men’s national team midfielder has started in each of his last five appearances for Juventus, logging one assist and remaining a physical presence in Massimiliano Allegri’s starting lineup. McKennie will also have fond memories of playing against AC Milan after scoring the final goal in a 3-1 Serie A victory back in January 2021.