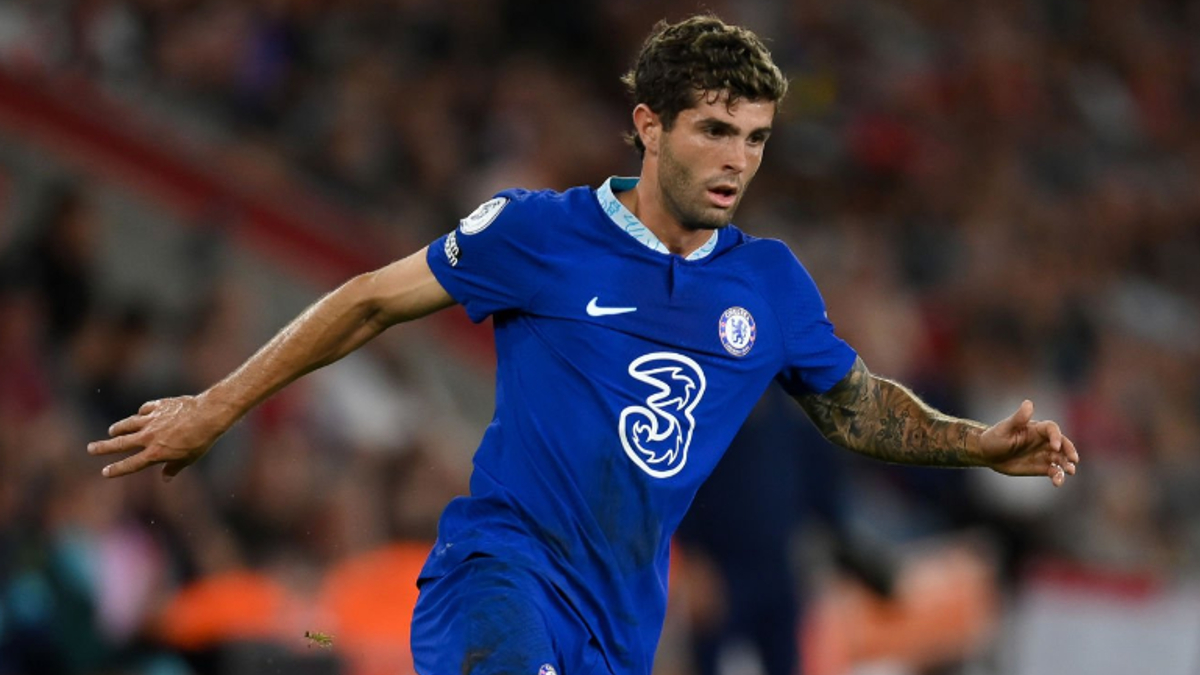 Chelsea faced an early deficit at Selhurst Park against London rivals Crystal Palace, but the Blues fought their way back to earn a victory with Christian Pulisic having a hand in the winning goal.

Pulisic came off the bench and set up Conor Gallagher’s go-ahead goal in a 2-1 road win over the Eagles. The U.S. men’s national team attacker played the final 10 minutes for Graham Potter’s side, making an impact in a needed victory for Chelsea.

Despite conceding a seventh-minute opener to Odsonne Edouard, Chelsea would tie things up through Pierre-Emerick Aubameyang’s equalizer in the 38th minute. Chelsea continued to pick up the pressure in the second half and Pulisic’s introduction helped spark the winning attack in South London.

Pulisic cut inside from the left wing before laying off a pass for Gallagher, allowing the fellow substitute the opportunity to curl a right-footed shot into the top-right corner. It was Pulisic’s first assist of the season and his latest impactful performance against Crystal Palace after scoring five goals in his prior seven head-to-head appearances.

The 24-year-old will now push to start Chelsea’s UEFA Champions League match on Wednesday at Stamford Bridge against AC Milan. Pulisic has yet to start under Potter, but his impact in Saturday’s win could propel him into the starting lineup.