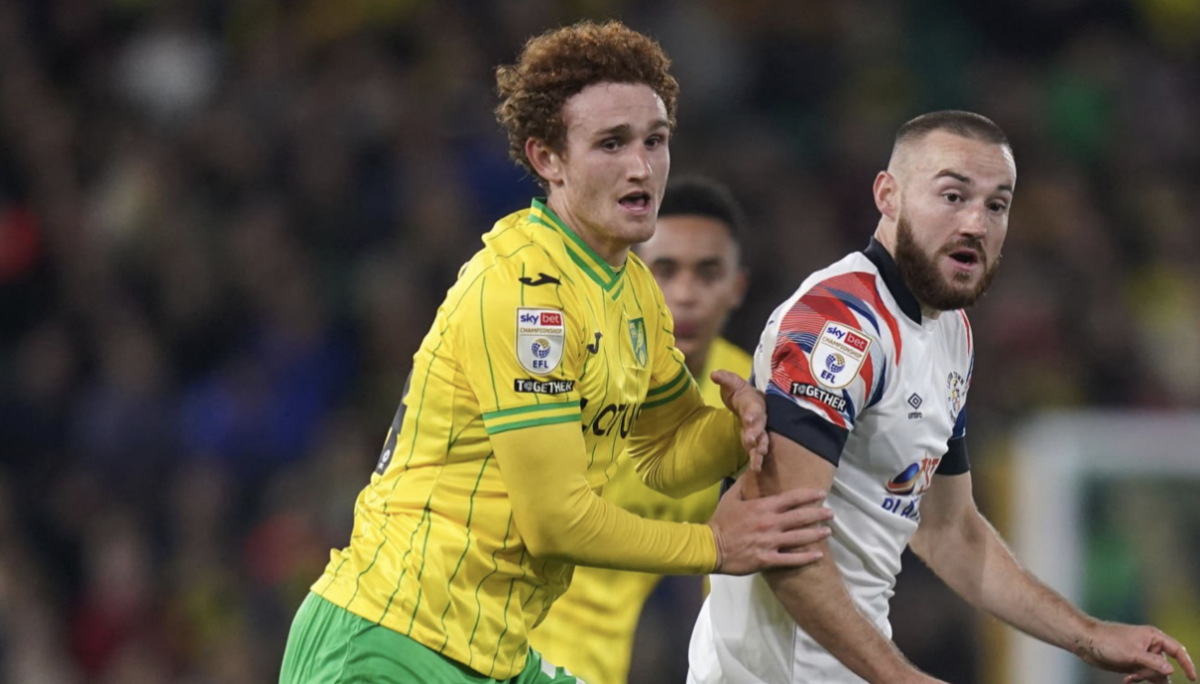 Sargent was replaced by Todd Cantwell at halftime of Tuesday’s 1-0 home loss to Luton Town after picking up a knock to his leg during the first half at Carrow Road. The U.S. men’s national team forward had totaled 90 minutes in each of his last four league appearances for the Canaries, totaling two goals and one assist over that span.

Although his injury forced him to miss the final 45 minutes vs. Luton Town, Sargent isn’t expected to miss much time at all.

“Josh got a whack on the back of the leg, so he couldn’t really extend himself,” Smith said postmatch. “I don’t think it’ll be too bad, I expect him to be back on Saturday. We couldn’t take the risk on him tonight.”

Sargent has been sensational for Norwich City during the English Football League Championship campaign, totaling eight goals and two assists in 15 league appearances. The 22-year-old struggled during the Canaries’ Premier League campaign last season, but since has bounced back and become a regular contributor in Smith’s starting lineup.

A span of three-consecutive defeats for the Canaries have them sitting in fifth place following Tuesday’s loss and in desperate need of snapping their losing run as quickly as possible. Three of the Canaries next four matches will come against teams in the current top-six of the league standings, starting with Saturday’s trip to Sheffield United.

Sargent will be hoping to make a quick return to action with only six matches left before the 2022 FIFA World Cup in Qatar.