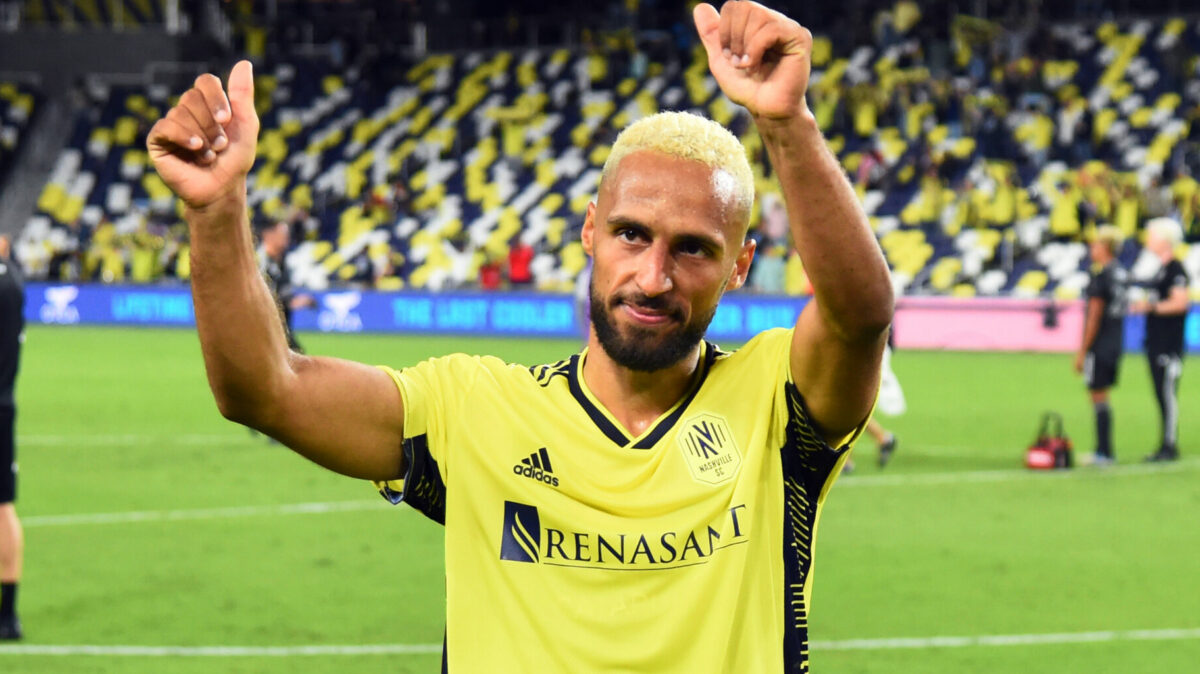 The 2022 MLS regular season is in the rearview mirror and the league announced its finalists for several end-of-season awards on Thursday.

Several top awards will be decided in the coming weeks including the league’s MVP award, Goalkeeper of the Year, Defender of the Year, and Young Player of the Year. Current MLS players, club technical staffs (coaches, technical directors, and General Managers), and a select group of media members will vote for the winners of 10 different awards.

The Landon Donovan MVP award is the highly-anticipated on the list with five players from playoff teams in the running. Nashville SC’s Hany Mukhtar, Philadelphia Union’s Andre Blake, Austin FC’s Sebastián Driussi, L.A. Galaxy’s Chicharito, and LAFC’s Cristian Arango round out the five finalists for the league’s best player award.

Blake is also a finalist for the Goalkeeper of the Year award, being joined by New England Revolution’s Djordje Petrovic, and Inter Miami’s Drake Callender in that category. Blake led MLS with 15 clean sheets during the regular season while Petrovic posted seven and Callender totaled four.

Almada is also a finalist for the Young Player of the Year award, being joined by FC Dallas forward Jesus Ferreira and FC Cincinnati attacker Brenner. Ferreira and Brenner both excelled for their respective attacking units, totaling 18 goals and six assists apiece.

Here’s a closer look at the finalists for all ten awards:

Young Player of the Year

Comeback Player of the Year

Humanitarian of the Year

Referee of the Year

Assistant Referee of the Year