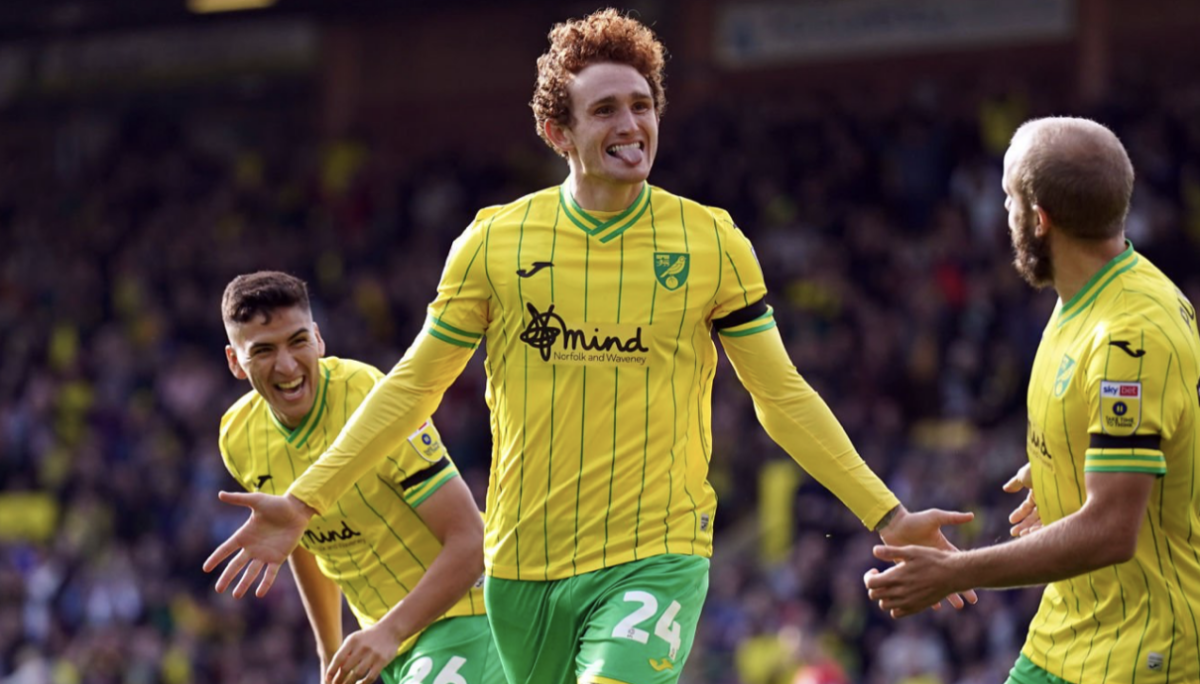 Norwich City’s nine-match unbeaten league run came to a disappointing ending on Saturday at Carrow Road, but U.S. men’s national team striker Josh Sargent continued his impressive run of form in the first half of the EFL Championship season.

Sargent scored his seventh league goal of the campaign as Dean Smith’s side fell 3-2 at home to Preston North End. The in-from striker continued his partnership with Finnish international Teemu Pukki at the top of Smith’s 4-3-1-2 formation.

It was a fast start for the Canaries on home soil as Sargent picked up a loose ball in Preston’s side of the field. Sargent raced towards goal before drilling a low shot into the bottom-left corner of Freddie Woodman’s net.

Preston North End would battle back and claim a 2-1 advantage through Emil Jakobsen’s brace with a pair of goals scored in a 26-minute span. Gabriel Sara tied things up for Norwich City in mthe 76th minute, but Troy Parrott’s winner for Preston came in the 80th minute.

The 22-year-old logged 90 minutes in the home defeat, completing 80% of his passes (20/25), totaling four shots on goal, and winning five of 13 duels. It was Sargent’s 13th league appearance of the season and his ninth combined goal involvement so far.

His impressive run of form for Norwich City will only further boost his consideration to be included in Gregg Berhalter’s USMNT World Cup roster this November.

Norwich City will next travel to Watford on Oct. 15, in a rematch of last season’s pair of Premier League showdowns. Sargent’s lone two league goals in the top-flight came at Vicarage Road on Jan. 21. and he will be aiming to add to his overall tally next weekend.