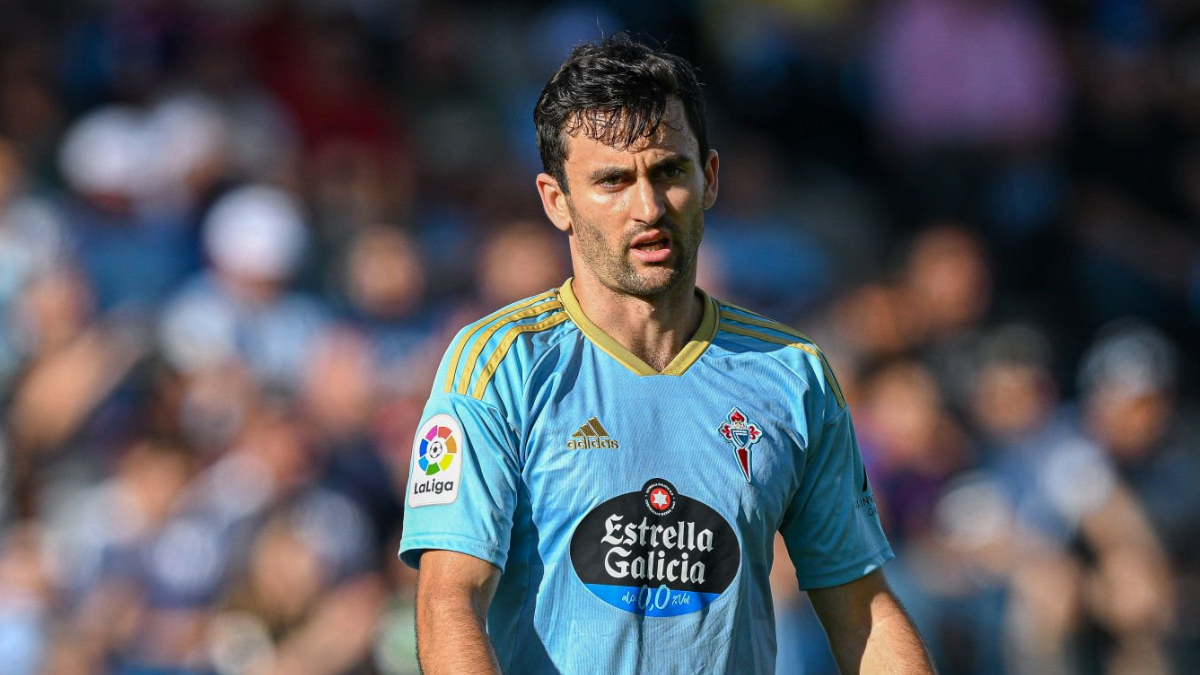 Luca De La Torre is among the players hoping to secure his place in Gregg Berhalter’s final World Cup roster in November, but his chances have taken a big hit due to an injury that will eliminate his chances of impressing before the roster is announced on November 9th.

De La Torre is set to miss three weeks due to a leg injury, Celta Vigo announced on Friday. The 24-year-old’s status for involvement in the U.S. men’s national team squad has taken a hit with the World Cup set to begin in 23 days.

De La Torre earned a permanent transfer from Dutch side Heracles this summer, making the move to La Liga. He has mainly featured as a substitute for Celta Vigo, totaling 50 minutes of action in five appearances.

All 10 of De La Torre’s USMNT camps have come under Berhalter’s tenure as head coach. He’s registered three assists for the USMNT, with two of those coming in Concacaf Nations League matches in June against Grenada and El Salvador.

De La Torre is one of several midfielders aiming to play a key role for the USMNT in Qatar, beginning on Nov. 21 against Wales. The Americans will also face England and Iran in group stage competition.