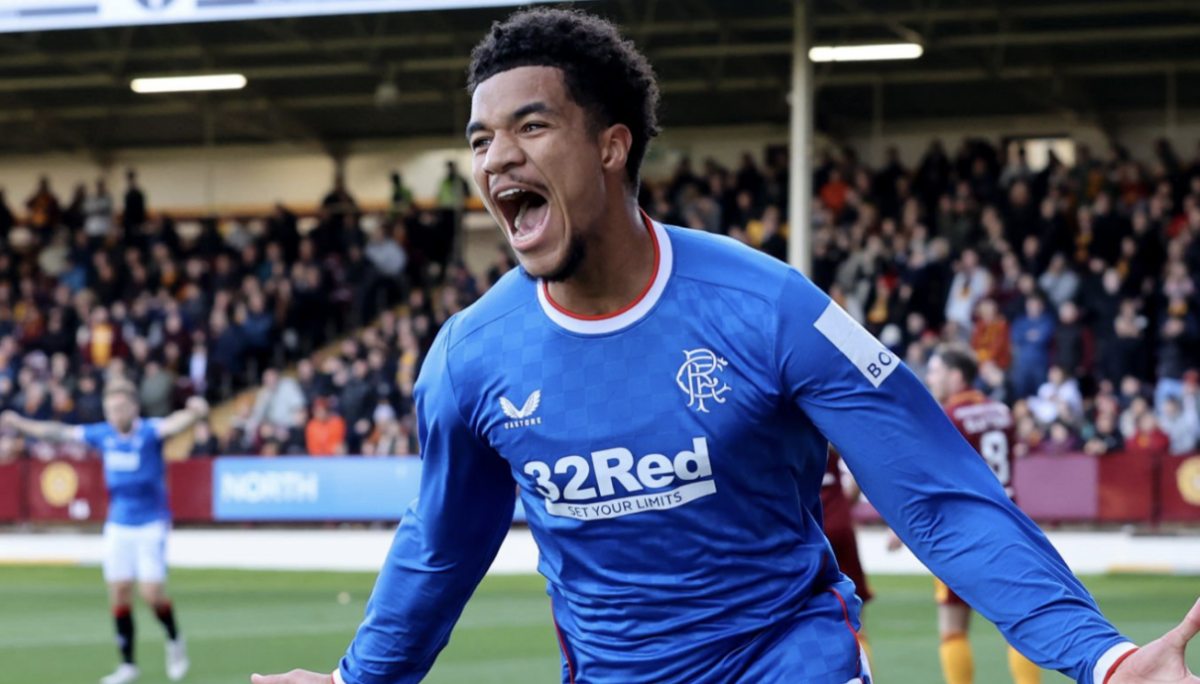 Malik Tillman has been searching for confidence within the Rangers squad over recent weeks and the American attacker gained some in Sunday’s Scottish Premiership win over Motherwell.

Tillman delivered the opening goal in stellar fashion as Rangers rebounded from Tuesday’s Champions League loss to claim a 2-1 win over Motherwell. It was Tillman’s first goal for Rangers since August 13 and his first league start since Sept. 3.

The 20-year-old’s magical run and confident finish in the 53rd minute propelled Rangers in front. Tillman picked up possession just within Motherwell’s side of the field before racing forward past several Motherwell players and drilling a low shot into the bottom-left corner of Liam Kelly’s net.

John Lundstram’s goal in the 69th minute doubled Rangers’ lead before Stuart McKinstry cut the deficit in half in the 77th minute. However, Rangers would hang on to move to 8-1-1 in league play this season.

Tillman won eight duels, made one interception, and completed two tackles in his 90-minute outing, delivering a Man of the Match performance from his midfield position.

“It was a great run [from Tillman], he had to get past a lot of players,” Rangers manager Giovanni Van Bronckhorst said. “You could see the powerful runs that he has and today he did that really well, which opened up the game for us and opened up the spaces.”