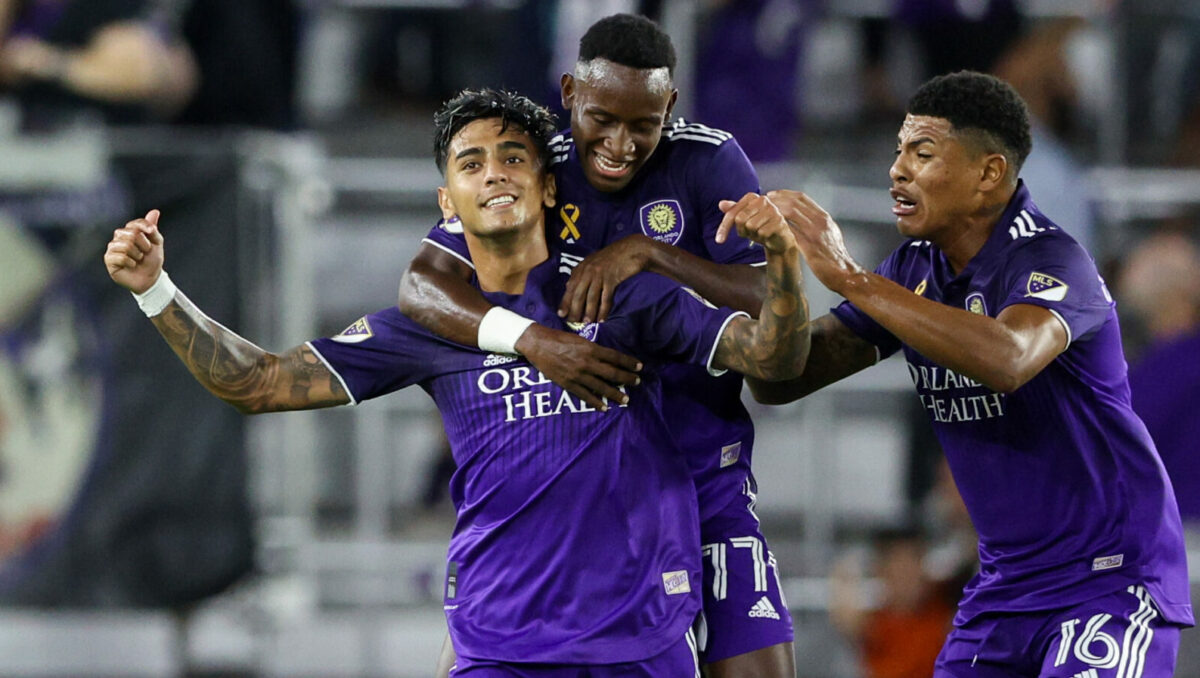 Orlando City went into Sunday’s MLS Decision Day facing real uncertainty about their chances of making the playoffs, but Oscar Pareja’s squad stepped up to earn a comeback victory over the Columbus Crew and clinch their berth in dramatic fashion.

Facundo Torres’ 84th minute penalty-kick goal helped the Lions down the Crew 2-1 at Exploria Stadium, eliminating Caleb Porter’s squad in the process. Junior Urso also celebrated a goal of his own in the second half to help spring the comeback result.

Orlando City will visit No. 2 seed CF Montreal in the first round of the playoffs. CF Montreal rolled past the Lions 4-1 in its only home meeting with them this season.

FC Cincinnati kept its foot on the gas on Sunday to clinch a first-ever playoff berth in style. Brenner continued his strong campaign by scoring a hat trick as FC Cincy downed already-eliminated D.C. United 5-2 at Audi Field.

A trip to Red Bull Arena and a showdown with the New York Red Bulls now awaits FC Cincy in the opening round of the playoffs. The two Eastern Conference clubs played out two 1-1 draws this season.

Inter Miami slumped to a 3-1 home loss to CF Montreal, which guaranteed it the sixth seed in the East. Phil Neville’s side will visit defending MLS Cup champions New York City FC in the first round, after splitting their two regular season meetings earlier this year.

The Philadelphia Union officially locked up the No. 1 seed in the East by rolling past already-eliminated Toronto FC 4-0 at Subaru Park. Jim Curtin’s side used a hat trick from MVP candidate Daniel Gazdag, giving the Hungarian 22 league goals on the season. The road through the East will run through Chester, Pennsylvania, a place where the Union earned 41 points from out of the possible 46 in 2022.